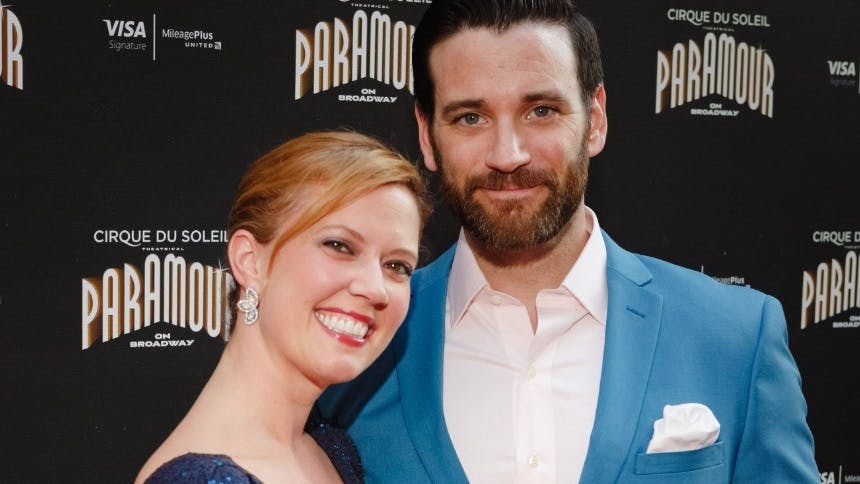 $25 tickets are available and 100% of proceeds from the game night will go to The Actors Fund, Black Theatre United and Project ALS (in honor of the late Rebecca Luker). Additionally, Nocking Point Wines will also be making a further donation to these three charities from the sale of the wine.

Push play on these ten swoonworthy videos of Patti Murin and Colin Donnell singing and conversating on the interwebs and make sure to grab a ticket to watch their lively game night this Sunday!


"Love Is An Open Door" (from Frozen)


Stars in the House Episode


"I Choose You" (by Sara Bareilles)