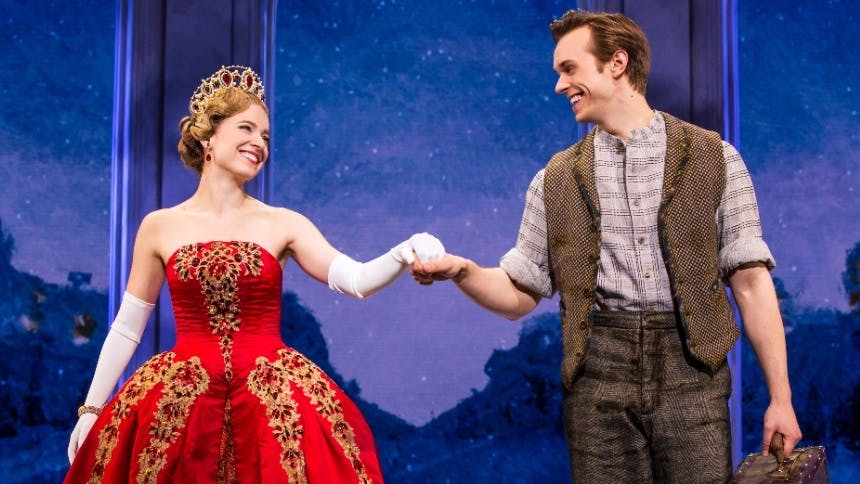 Prior to the current Broadway intermission, Zach was appearing on Broadway as Andrew Parker Bowles in Diana. Follow along as he takes BroadwayBox along for a two show day!


Zach was a charming Dmitry in Broadway's Anastasia and stopped by our studio to perform his Broadway Bucket List singing songs from The Book of Mormon and Andrew Lippa's The Wild Party!


Can't get enough of his Anastasia "St. Petersburg" performance? We've got you covered!


In honor of his birthday, let's have a look at six spectacular moments leading man Zach sings tunes from some of musical theatre's great leading men roles!


"Come What May" (Christian in Moulin Rouge!)


"Why God Why" (Chris in Miss Saigon)


"Made Of Stone" (Quasimodo in The Hunchback Of Notre Dame)


"Close Every Door" (Joseph in Joseph and The Amazing Technicolor Dreamcoat)


"Go The Distance" (Hercules in Hercules)