10 Sweet Sara Bareilles Waitress Performances That Matter To Us 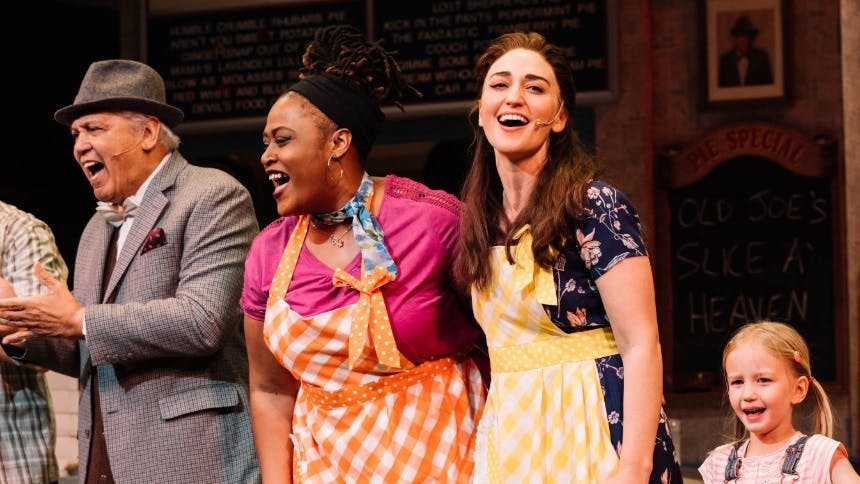 Grammy Award winner Sara Bareilles showed us the magic of "what baking can do" with thanks to her gorgeous Broadway score to the film (written by Adrienne Shelly) to stage adaptation of Waitress.

The Tony and Emmy Award nominated singer, songwriter and actress stepped into the musical as the story's lead actress Jenna Hunterson on both Broadway and the West End. The musical had an all female creative team including Bareilles, bookwriter Jessie Nelson, director Diane Paulus, choreographer Lorin Lattaro and music supervisor Nadia DiGiallonardo.

To celebrate the fabulously talented performer on her birthday, we are looking back at 10 delightful performances from Waitress with Sara singing from her debut Broadway score.


"What Baking Can Do"


"It Only Takes A Taste"