Hot Clip of the Day: Broadway Royalty André de Shields' Showstopping "So You Wanted To Meet The Wizard" 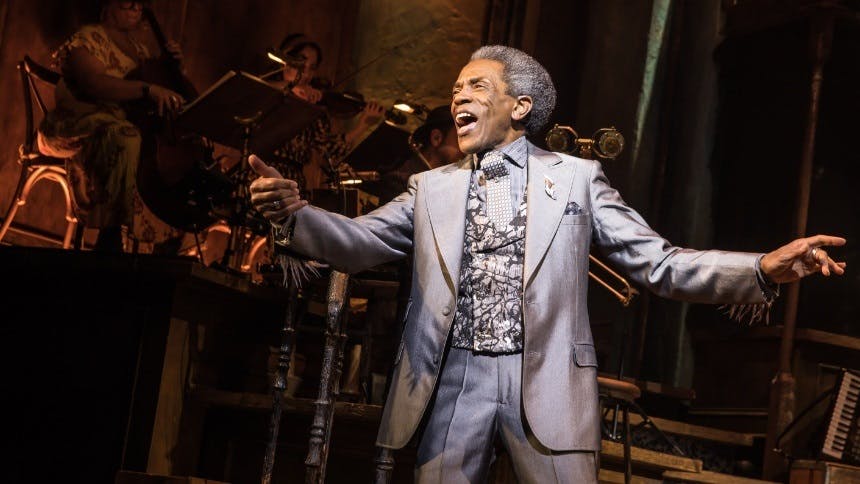 
Ulterior Motives: Talk about Broadway royalty. The debonair, the charming, the talented, the show stopping André De Shields is celebrating a birthday on January 12th. After making his Broadway debut two years shy of 50 years ago, de Shields is not only still treading the boards but taking home awards (Tony, Drama Desk, Outer Critics Circle and Grammy) for his mesmerizing performance as Hermes in the Broadway production of Hadestown. He made a splash on Broadway in a variety of sensational performances including Ain't Misbehavin', The Full Monty and our Hot Clip of the Day, The Wizard in The Wiz.

Ultimate 🙌 🙌 moment: Cape. Platform Heels. We live. He is making that stage his catwalk. André sounds incredible on this Broadway showstopper. Our ultimate moment? The falsetto, the spin, the iconic line delivery, the cape flourish - 1:31 - 2:04. Broadway. Royalty.