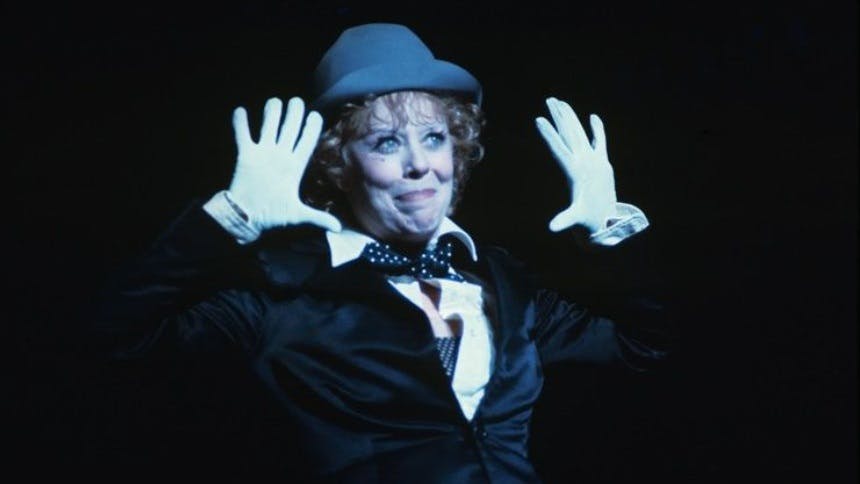 Good, Grand, Great, Swell, Fun. All lyrics not only in Chicago's "Nowadays" but can be used to describe Broadway triple threat legend Gwen Verdon.

The marvelous triple threat and longtime partner/collaborator of Bob Fosse created so many magical moments on television, film and of course Broadway. With a twinkle in her eye, a roll of the shoulder or a tip of a top hat, audiences were mesmerized by her presence in a variety of truly legendary roles including Lola in Damn Yankees, Roxie Hart in Chicago and Charity Hope Valentine in Sweet Charity.

The magnificent Verdon/Fosse Legacy, led by Lloyd Culbreath, Dana Moore, Valarie Pettiford and a number of Bob Fosse musical veterans have kept the glorious history of Bob Fosse and Gwen Verdon's dances alive with daughter Nicole Fosse as the company's Founder and Artistic Director. What an extraordinary opportunity to learn the vocabulary and repertoire of this iconic partnership by dancers who were in the rooms where the dances were created.


This month, Steps on Broadway is holding The Bob Fosse Masterclass Series with the Verdon/Fosse Legacy reconstructeurs now through January 30th.

To celebrate Gwen Verdon's birthday, let's look at the exquisite work the Verdon/Fosse Legacy is doing to preserve this musical theatre history by comparing the original performance with the class/recreation.