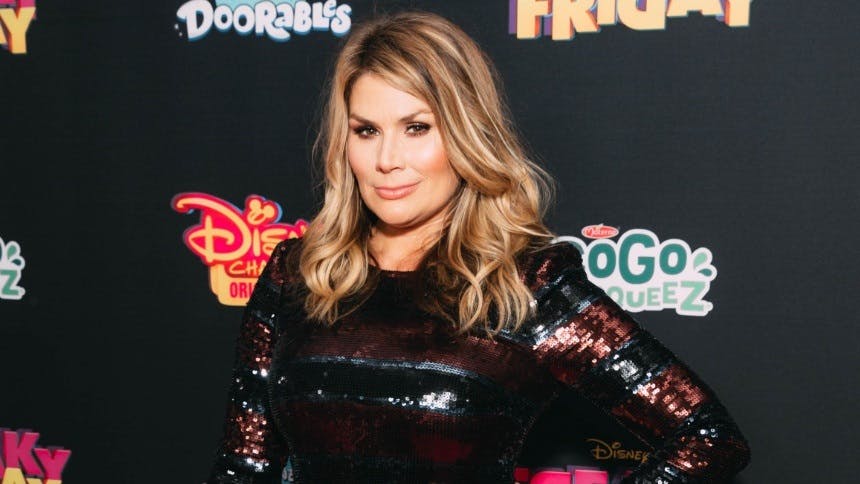 
Ulterior Motives: Starting October 21 the role of Mary Jane Healy in Broadway's Jagged Little Pill will be Broadway's Heidi Blickenstaff. 2020 Tony Award nominee Elizabeth Stanley will return to the show in November for select performances as she returns from maternity leave - sharing leading lady duties with Heidi. Blickenstaff starred in the Broadway (and Off-Broadway) beloved musical [title of show] singing of "A Way Back to Then", she was Outer Critics and Grammy Award nominee for her portrayal of Bea in the original Broadway cast of Something Rotten! and has appeared on Broadway in The Addams Family, Disney's The Little Mermaid and The Full Monty. Let's not forget she was also Katherine in Freaky Friday on stage and the small screen!

Yesterday was the wonderful composer Joe Iconis' birthday and when we heard of Heidi's casting - these two events synced up. Heidi premiered Joe's incredible story song "Ammonia" at one of his rock and roll jamborees in 2010. The song tells of a mom and her trials and tribulations at home. Her character takes us through her morning house cleaning including a tour of pictures on the wall looking back at memories of her daughter ("Oh my goodness, Kathy's braces!"), her not so lovely marriage to Bob - it's a whole journey. We couldn't help but see some parallels of a mom navigating life with her family, like Jagged Little Pill's Mary Jane.

Ultimate 🙌 🙌 moment: True, Heidi can belt like no other, the gorgeous vibrato, her amazing placement - but you must watch her acting. When we say this song is a journey, we're not kidding! Yes, the events are bonkers at times but her comic turn on the tune is just so so great. Our ultimate moment though is the smaller moment starting at 5:07. After the out of control turn of events for the character, Heidi reels it all in to capture this real moment of realization. 6:25-6:56 brings some incredible Joe Iconis piano playing. We could never forget Heidi's amazing performance and look forward to her take on Mary Jane in Jagged Little Pill. Welcome to the Broadhurst, Heidi!