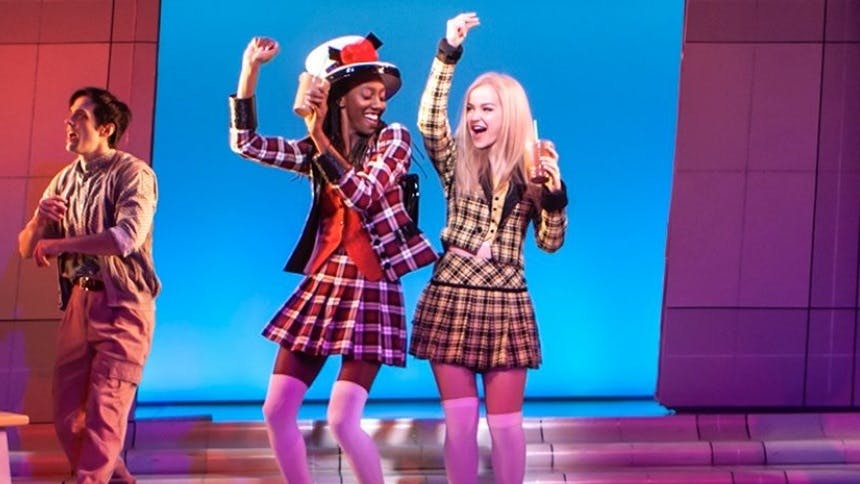 You still have time to find your tickets to the terrifically talented triple threat Zurin Villanueva's cabaret at Feinstein's/54 Below Little Love Note on Sunday September 12th at 9:45pm.

Zurin has been a part of three Broadway productions, Mean Girls, The Lion King, Shuffle Along... and the national tour of The Book of Mormon.

Zurin also appeared as Dionne in the Off-Broadway musical adaptation of the film Clueless.

Little Love Note, audiences can expect Broadway tunes as well as 90's and R&B radio hits. To prepare, we have compiled 10 clips of Zurin taking the stage and delivering some really fantastic performances!

"Get Me Bodied" (Beyoncé)


"One Night Only" (Dreamgirls)


"I'm Not Afraid of Anything" (Songs For A New World)