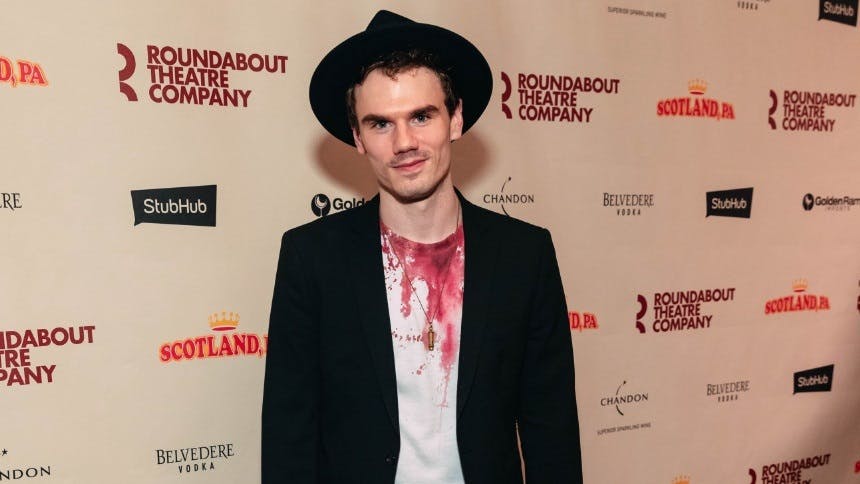 Who's ready for a scary good Monday the 13th?

Acclaimed composer Ryan Scott Oliver has a sold-out Feinstein's/54 Below show coming up Monday, September 13th but you still have a chance to virtually attend! The concert, RSO: Monday The 13th will be available as part of Live From Feinstein's/54 Below.


Jay has been performing the composer's song catalog for over a decade and can be heard on Ryan's albums 35MM A Musical Exhibition and Three Points of Contact. Audiences can anticipate hearing songs from these two albums/shows as well as Mrs. Sharp, Darling, Jasper in Deadland and a number of Ryan's other works.

We've put together 6 tunes from 35MM starring Jay Armstrong Johnson to get you prepared for RSO: Monday The 13th.


"The Ballad of Sara Berry"

Newer
Hot Clip of the Day: Happy Idina Menzel Belting AIDA's "My Strongest Suit" Anniversary To One And All!
Older
10 Dazzling Clips of Zurin Villanueva Ahead of Feinstein's/54 Below Show Little Love Note