Hot Clip of the Day: "Because" It Is Ato Blankson-Wood's Birthday, Let's Travel Back To This Stunning HAIR Day! 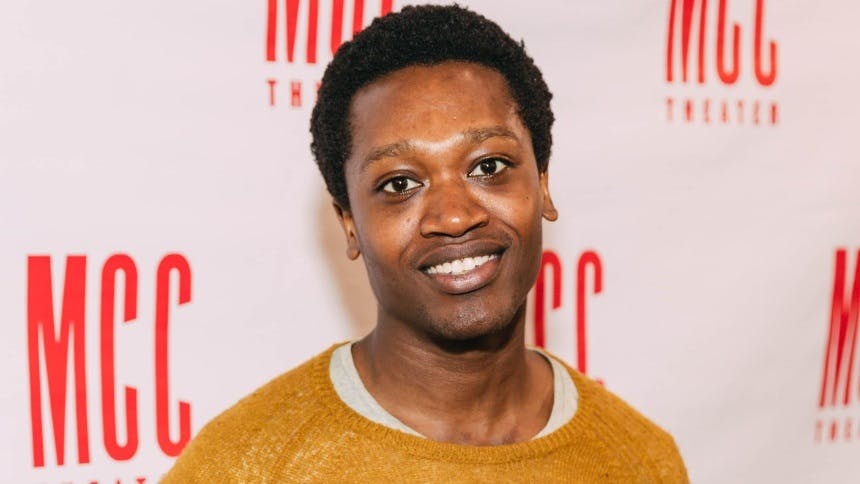 "Because" by The Beatles (Ato Blankson-Wood)


Ulterior Motives: Because it is August 25th, we are celebrating the birthday of Slave Play's 2021 Tony Award nominee Ato Blankson-Wood! Ato's extraordinary resume is filled with musicals and plays beginning with his Broadway debut in the award-winning 2009 revival of HAIR. The NYU Tisch and The Yale School of Drama grad has had a long association with The Public Theater with not only HAIR but also As You Like It, The Total Bent, and Twelfth Night. Ato's resume also extends to film and TV but for our Hot Clip of the Day, we can't forget this magical late night cover of a Beatles tune during his HAIR days.

Ultimate 🙌 🙌 moment: One late August night in 2009 at Joe's Pub, cast members of HAIR assembled for a benefit concert. Steel Burkhardt, Maya Sharpe, Andrew Kober and Ato stepped up to their mics and delivered a heavenly cover of "Because." Their harmonies. We're speechless. At 1:37, the accelerated tempo the song is brought to the next level! Our ultimate moment is absolutely is 2:57...because.

Newer
Oh, Hello! 9 Broadway Vets Get Prahnked with Too Much Tuna In Honor of John Mulaney's Birthday!
Older
Hot Clip of the Day: Buckle Up Your Buckle Shoes for Bianca Marroquín's "All That Jazz"