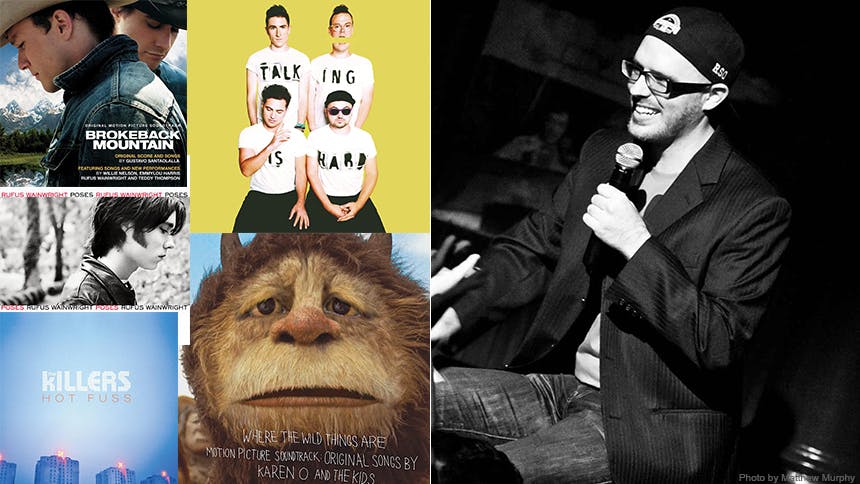 You know what all your favorite, young Broadway stars have in common? They have all wailed on a Ryan Scott Oliver tune. The composer-lyricist behind the musicals 35MM, Darling, Rope, We Foxes and Jasper in Deadland creates music young people want to listen to and young stars want to sing. Brace yourself as headliners from Wicked, School of Rock, and On the Town serve up RSO's "The Ballad of Sara Berry".


On January 19, Ryan Scott Oliver (and some insane-voiced friends) take the spotlight in Lincoln Center's American Songbook Series, a free event at the David Rubenstein Atrium. 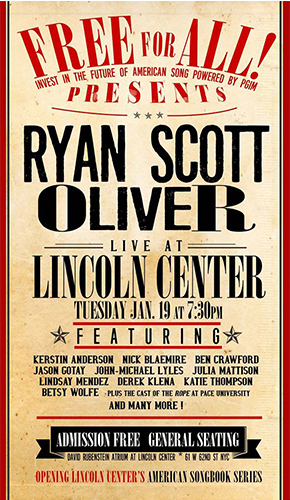 In anticipation of the event, BroadwayBox hears from RSO about the five albums that completely rocked his world. 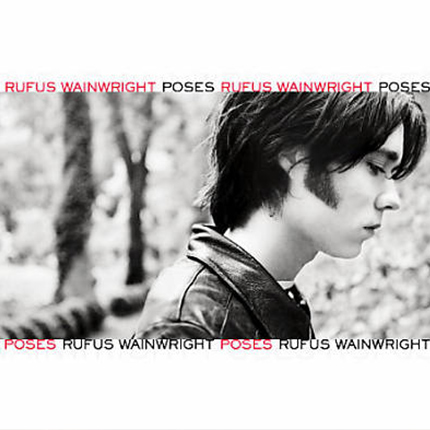 Why I Chose It: Rufus was fascinating to me because he was a young gay man with attitude, who loves opera, and musical theatre, and rock and just didn’t give a f*ck. He was someone I looked up to because of his variety of tastes. This album is his best, to me, and the variety and uniqueness of every track was deeply inspiring. My early shows Out of My Head and even some bits of Mrs. Sharp were inspired by his very unique pop sound.

Year I Discovered It: I discovered it I think early in college? (2001? 2002?) My very first boyfriend introduced it to me! 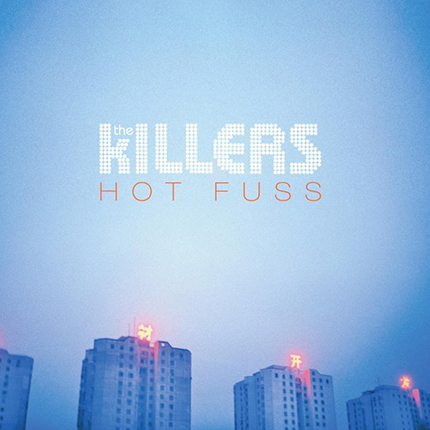 Why I Chose It: This was college, when my best friend Emily introduced this to me. Such a hard hard-pop sound, catchy, anthemic—I really dug this album. “Somebody Told Me” was such a hit but “All These Things That I’ve Done” has that INCREDIBLE ending... “I got soul, but I’m not a soldier.” I’ve definitely borrowed a lot of this album for my various rock tunes.

Ultimate track: “All These Things That I’ve Done” 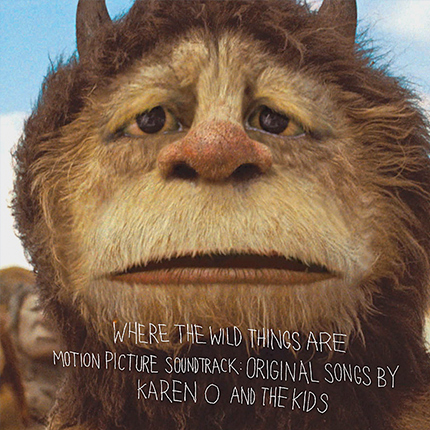 Why I Chose It: The film of Where the Wild Things Are was one of the first films I saw with Matthew Murphy, my husband. The wonderful score of songs provided by Karen O (Yeah Yeah Yeahs) represents such unbridled joy, such pure desire for simplicity, fun, and adventure. And it makes me so happy when I hear it; I forget about all the complications about my life! Just like my husband does. Cue tears.

Ultimate track: “All is Love”


Walk the Moon—Talking Is Hard 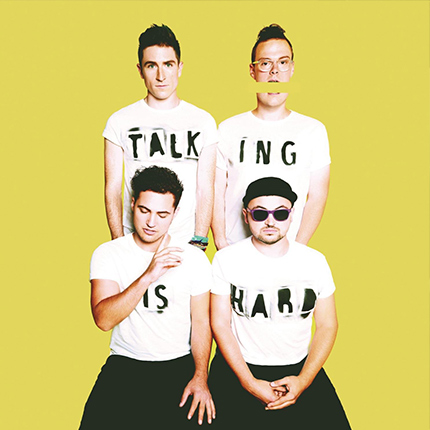 Why I Chose It: SO I used to be REALLY afraid of flying. And then I wasn’t (sleeping pills and three double bourbons will help). Around that time, I fell in love with Walk the Moon’s second album (I also loved their first), and started listening to it ritualistically on take-off. It became a thing. Everyone knows and loves “Shut Up and Dance” but “Sidekick” is a stand out few talk about—ooh! Also “Work this Body.” A mentee of mine (Kailey Marshall, composer!) told me it reminded her of me—the insistent beat and drive to work work work until you’re successful. That meant a lot. Also, Matt and I went to their concert and I was so ecstatic during the event, jumping up and down with Matt and crying, that this album will always mean a whole lot. 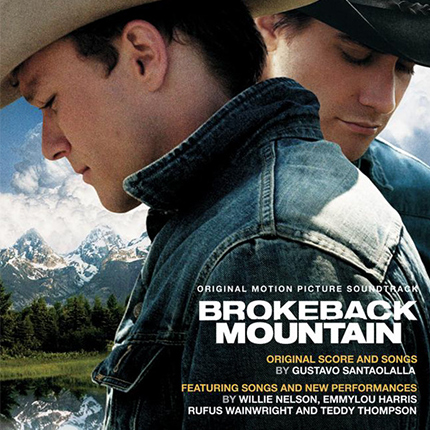 Why I Chose It: Well, Brokeback Mountain took me away from the world for 2005. I had never fangirled over ANYTHING before this movie, and there I was, putting up newspaper ads on my wall, reading every bit of info about it before during and after—and the soundtrack came out a bit before the movie... And so I grabbed it, and listened to it constantly.

Ultimate track: “A Love That Will Never Grow Old”


Mark your calendar to see Ryan Scott Oliver and pals (for free!) in Lincoln Center's American Songbook Series on January 19 at 7:30 PM.