10 Exciting Musicals Coming Back To Broadway This September! 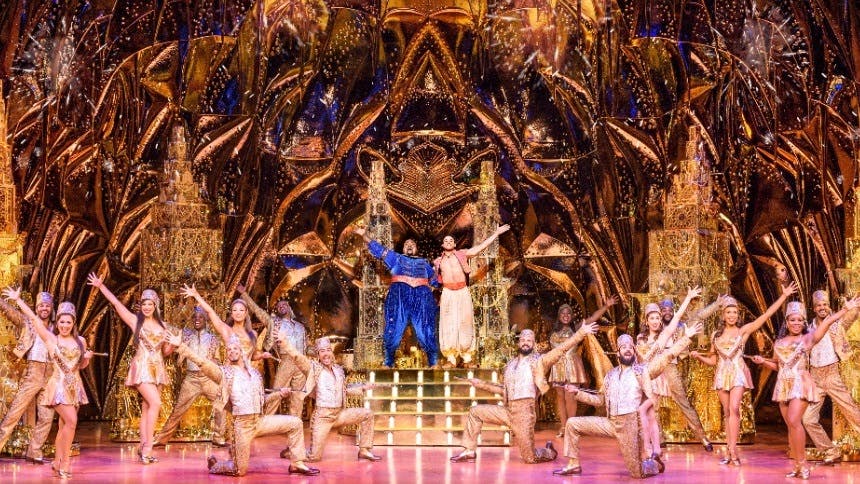 For musical theatre lovers out there and visitors alike travelling to New York City, keep an ear out for the the incredible sounds of Broadway's most talented belting out hit after hit in their hallowed houses. September is the month of the return of the Broadway musical!

Kick off your weekend a little early and start daydreaming of which of these 10 musicals you're going to return to this month on The Great Bright Way!

Come From Away (September 21)

Newer
A Parade of 11 Jerry Zaks Directed Broadway Musicals To Celebrate His Birthday!
Older
Oh, Hello! 9 Broadway Vets Get Prahnked with Too Much Tuna In Honor of John Mulaney's Birthday!