A Parade of 11 Jerry Zaks Directed Broadway Musicals To Celebrate His Birthday! 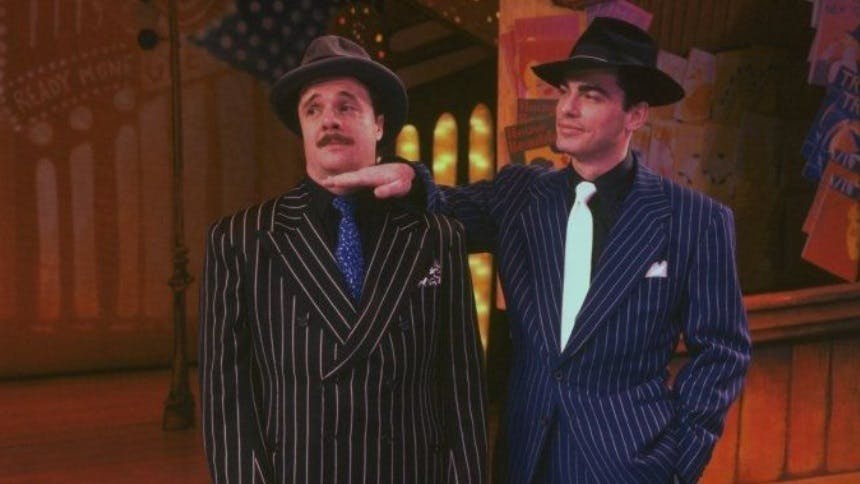 Jerry Zaks has delighted Broadway with his incredible direction of over 24 Broadway plays and musicals ranging from dazzling revivals of Golden Age classics including Hello, Dolly! and Guys and Dolls to some incredible screen to stage adaptations like Sister Act and A Bronx Tale (the play AND the musical!).


The award-winning director made his own performing Broadway debut as a replacement in the original Broadway production of Grease! belting out "Greased Lightning" as Kenickie. In present day, Jerry has two new musicals highly anticipated musicals arriving this season: the screen to stage adaptation of Mrs. Doubtfire and the starry Hugh Jackman and Sutton Foster led The Music Man.

Let's look back at the eleven Broadway musicals Jerry has directed on Broadway to celebrate this marvelous director's birthday!

Newer
10 Dazzling Clips of Zurin Villanueva Ahead of Feinstein's/54 Below Show Little Love Note
Older
10 Exciting Musicals Coming Back To Broadway This September!