Something So Sublime! 6 Fun Home "Changing My Major" Covers 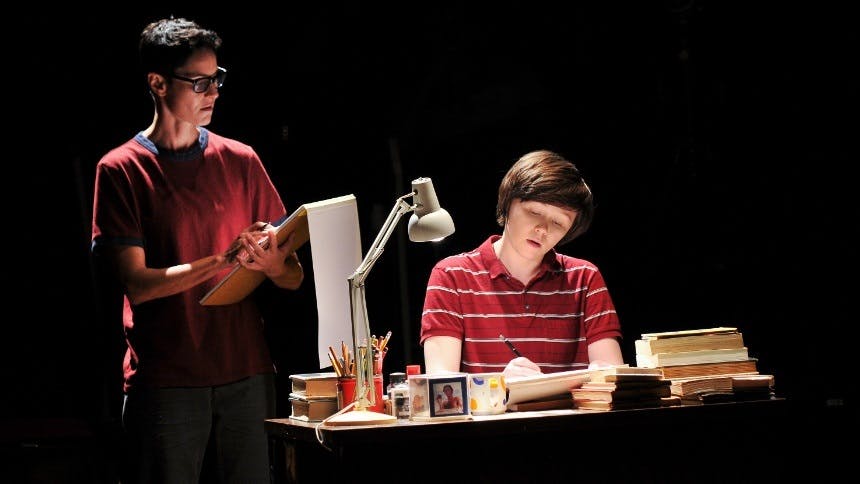 The five time Tony Award winning musical was based on the autobiographical graphic novel by Alison Bechdel, Fun Home: A Family Tragicomic. Alison Bechdel's family was brought to life on the stage including one of the most impactful figures in her formative years, her father. Michael Cerveris won a Tony for his portrayal of Bruce Bechdel in this incredible production.

The role of Alison was split into Small Alison (Sydney Lucas), Medium Alison (Emily Skeggs) and Alison (Beth Malone). College aged Medium Alison, in her coming of age and in her coming out sings "Changing My Major" one morning completely enraptured by her romantic evening with Joan. The song expresses all of the emotions of new love and completely new feelings she's never experienced.

To celebrate the musical, with a historic Tony Award win for first all female written winning score, we are changing our major to this sublime roundup of performances of the Fun Home number.