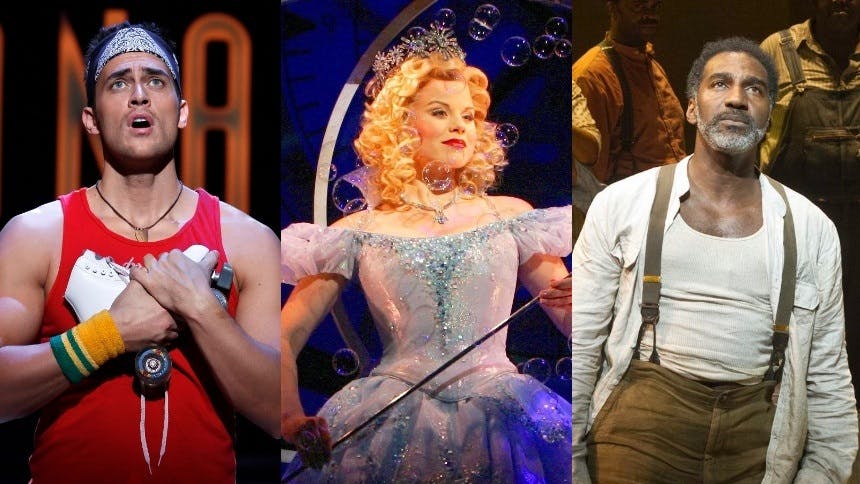 Broadway fans staying safely close to home and in need of some new musical theatre entertainment - you'll want to mark your calendars once again.

Seth Rudetsky has been synonymous for not only being an accomplished pianist playing in Broadway orchestras, producing all star benefits, helming the Stars in the House virtual series with husband James Wesley, as well as writing (with Jack Plotnick) and starring on Broadway himself in Disaster!, he is a true Broadway cheerleader and fan at heart. Some of his most popular videos on YouTube are when he "Deconstructs" the vocal performances of his favorite Broadway singers.

In the below clip, Seth deconstructs Cheyenne Jackson (All Shook Up, Finian's Rainbow) singing his role of Sonny in "All Over The World" from Xanadu:

He's also deconstructed an amazing performance of "Rain" from Once on This Island by Norm Lewis (The Gershwins' Porgy and Bess, The Little Mermaid, Side Show, The Who's Tommy):

Seth is also known to encourage your Broadway favorites to tell fun theatre stories like this time Megan Hilty won a special voicemail by Lin-Manuel Miranda.

Each summer, audiences could find Seth at Provincetown's The Art House as part of a summer concert series. This year, producer Mark Cortale has brought the series online with The Seth Concert Series. According to the series' website, "the up-close and personal weekly concerts will feature Broadway's biggest stars in a seamless mix of intimate behind-the-scenes stories prompted by Seth's funny, insightful and revealing questions - and the songs from each star's stellar Broadway career."

To kick off the next lineup of concert series performers, we're looking back at some of Seth's most popular online Deconstructions of Broadway's best.