Hot Clip of the Day: Having a WILD PARTY at Encores! Off Center With Foster, Kalukango & More! 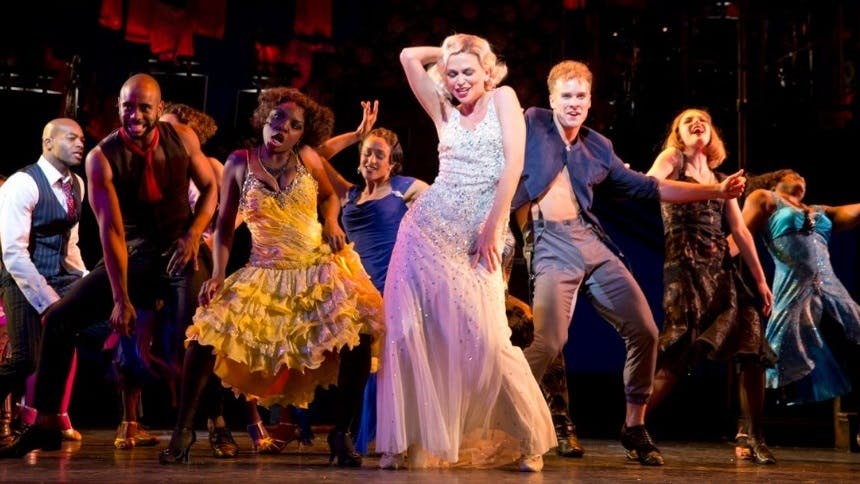 
Ulterior Motives: 5 years ago today, New York City Center's Encores! Off Center began its limited run decadent revival of Andrew Lippa's The Wild Party. The glorious party attendees? Sutton Foster as Queenie, Steven Pasquale as Burrs, Brandon Victor Dixon as Black, Joaquina Kalukango as Kate and Miriam Shor as Madelaine. As an audience member, we were so happy to see one of the cast albums we WORE. OUT. live on stage with this all-star cast. Seeing Sutton go from Millie to Queenie shone a spotlight on how fantastic of an actress she is - from "Gimme Gimme" to "Wild Party."

Ultimate 🙌 🙌 moment: A shining star of this revival was Joaquina Kalukango as Kate seen here at 0:31. Kate's Act 2 showstopper "Life Of The Party" was so incredible. We loved her inspired acting moments and her outstanding voice on one of Lippa's trademark tunes. Fabulous. It was thrilling.