Hot Clip of the Day: Happy Birthday Patti LuPone (With Not the Company Clip You Think!) 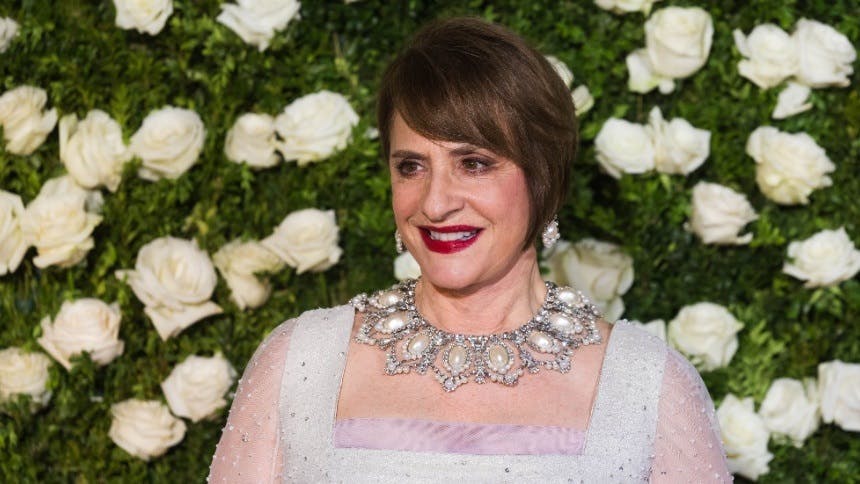 
Ulterior Motives: It is our Queen's birthday - the woman, the superstar, the legend - Ms. Patti LuPone. Honestly, it should be a National Holiday. How do you pick one clip of Patti for her birthday? One from Evita, maybe a "Rainbow High"? How about some "Worst Pies" from Sweeney Todd? There's the classic red dress "Ladies Who Lunch" which she was performing night after night before the Broadway shut down at Company. We settled on her Carnegie Hall "Being Alive" from the 1992 Sondheim concert.

Then, however, we saw this alternate video performed in the late 90's at the White House. After a little research, we found that Patti performed alongside Brian Stokes Mitchell and Jennifer Holliday highlighting the American musical. Before she even sang, her opening speech made our video selection easy. Oh, how times have changed! Anything is possible and her new Company revival proves it!

Ultimate 🙌 🙌 moment: Is there anything better than a syncopated Patti line delivery? She gorgeously enunciates every syllable. Love her arm-ography at 1:26 for "vary my days." Who are we kidding? The ultimate moment is that glorious final "Being Alive" at 2:06.