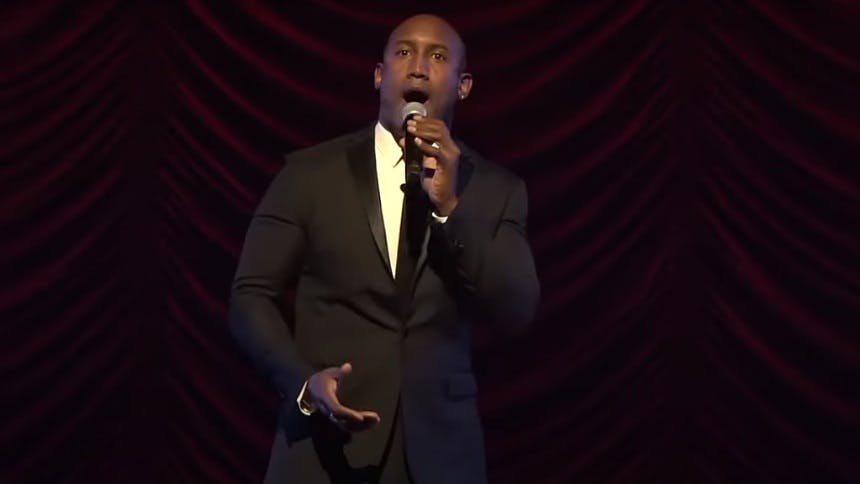 "Make Them Hear You" from Ragtime


Ulterior Motives: Happy Birthday to Quentin Earl Darrington! Quentin sang this song in his Broadway debut as Coalhouse Walker Jr. in the 2009 Broadway revival of Ragtime. The Broadway star has appeared as Old Deuteronomy in the recent revival of Cats and Agwe in the Tony winning revival of Once on This Island. He had also appeared in the national tours of The Lion King, The Color Purple and Memphis. Quentin is set to appear in the upcoming MJ The Musical next year.

Ultimate 🙌 🙌 moment: Quentin's voice is so beautiful. His placement is beyond! Our ultimate moment begins at 1:29 all the way through to 2:13 where his voice completely soars on the finale of the song. Completely stunning.

Newer
Hot Clip of the Day: Too Much Tuna with George, Gil and Annaleigh Ashford
Older
5 Amazing Deconstructions Ahead of Hilty, Jackson & Lewis Seth Concert Series!