Hot Clip of the Day: A Broadway Backwards "Weekend In The Country" Starring Creighton, Massey & More! 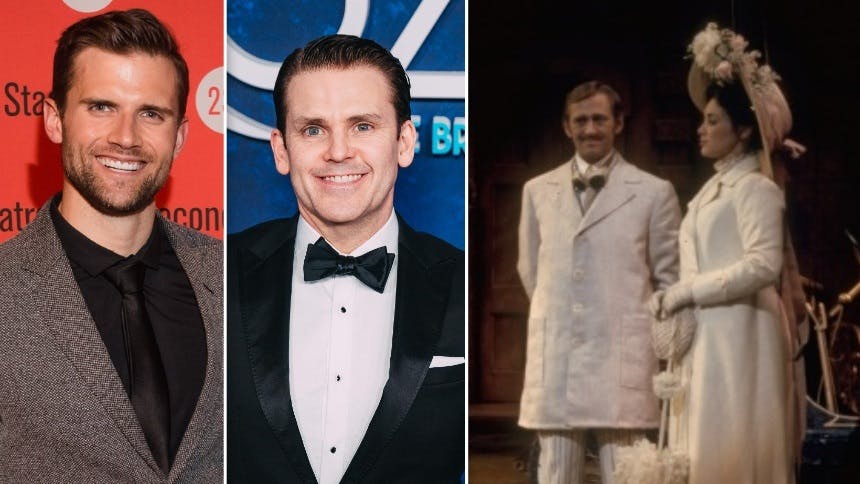 Ultimate 🙌 🙌 moment: We love Robert Creighton as Petra. The enthusiasm, the joy, the acting beats it's awesome. Kyle Dean singing Anne's track, the attitude, finding each laugh line - so smart. The whole cast is fantastic. Our ultimate moment though is Anything Goes' Ward Billeisen's BEAUTIFUL tenor at 4:58 - 5:29. He is serving old school Hollywood vocal placement you would hear in any Golden Age movie or Broadway musical. We paused and thought - wait we need to listen to that one more time!