Hot Clip of the Day: Dear Joshua Henry, This Hamilton Cover Is A Stunner 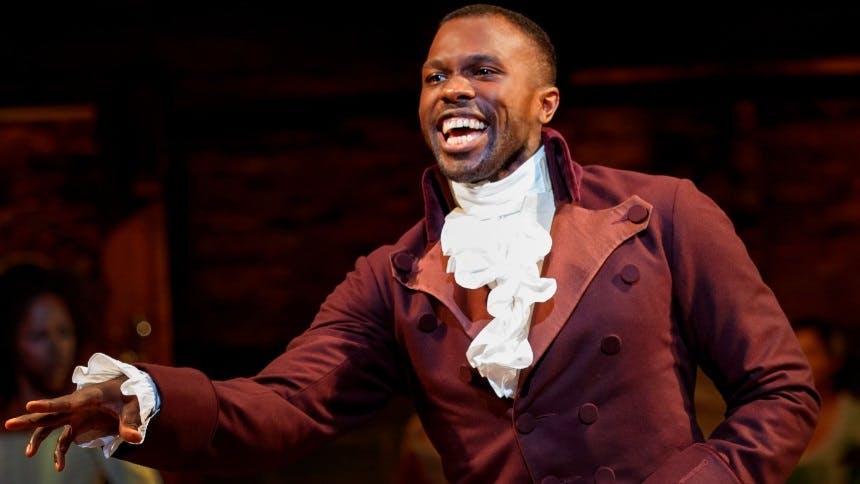 
Ulterior Motives: Some exciting news this Thanksgiving! Three time Tony Award nominee Joshua Henry recently tweeted the announcement he will be appearing in Hamilton's Macy's Thanksgiving Day Parade performance this year. The actor has appeared in the national tour of the landmark musical as Aaron Burr.

Ultimate 🙌 🙌 moment: Joshua created this special virtual performance last spring. Our ultimate moment is at 0:28 which is the start of fabulous musical surprises throughout the cover. Tune in to catch Hamilton on the Macy's Thanksgiving Day Parade Thursday November 26th at 9am EST.

Newer
Hot Clip of the Day: Tina Fey's Barrel Rolling Regina George Hits The Fetch Small Screen
Older
"It Started Out Like A Song!' 7 of "Gussie's Opening Number"s from Sondheim/Furth's Merrily We Roll Along