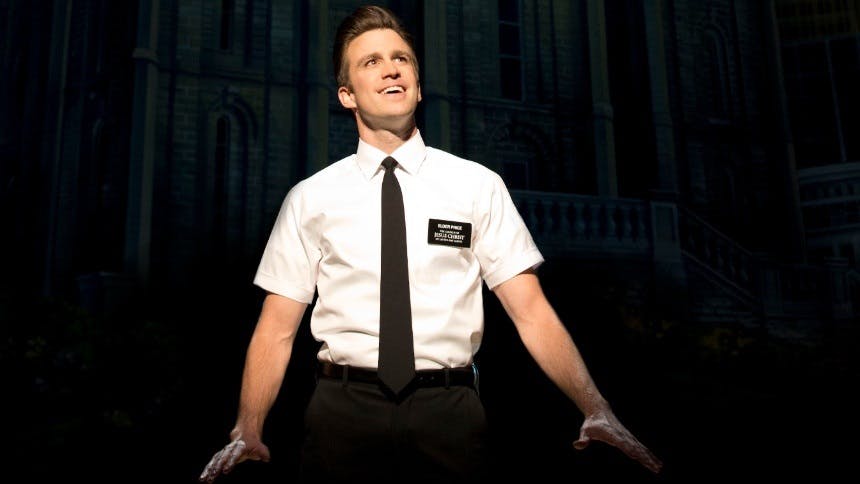 March 24th marks the 10th opening night anniversary of 9 time Tony Award winning Best Musical The Book of Mormon! Composed by Trey Parker, Bobby Lopez and Matt Stone, audiences follow Mormon missionaries Elder Price and Elder Cunningham on their Mormon mission to Uganda. To say the two men are the new 'Odd Couple' is an understatement! No song in the score better details this than the Act 1 tune "You And Me (But Mostly Me)."

For a tenor playing Elder Price, this song is like scaling Mount Everest! It's a total showcase for those fantastic leading men who have stepped into Elder Price's shoes like original Broadway cast member Andrew Rannells or original National Tour Elder Price Gavin Creel.

For The Book of Mormon's 10th anniversary, we look at 10 incredible performances of the duet by casts on Broadway, Tour, Canada and all over the country!