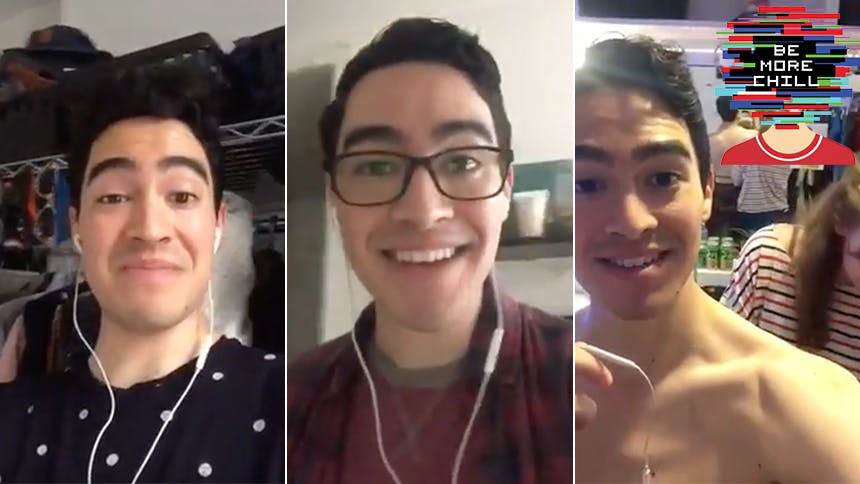 The new musical Be More Chill

will transfer to Broadway in February after an extended, sold-out off-Broadway run. Troy Iwata (who understudies the featured roles of Michael, Rich, & Jake and will make his Broadway debut with the show) took over the BroadwayBox Instagram account on September 5 for the big B'way announcement and then brought fans to understudy rehearsal and backstage for the evening's off-Broadway performance. Check out Troy's day in the video below.


If you can snag a ticket, don't miss Troy in Be More Chill at off-Broadway's Signature Center through September 23, or see the show on Broadway at the Lyceum Theatre beginning in February 2019.