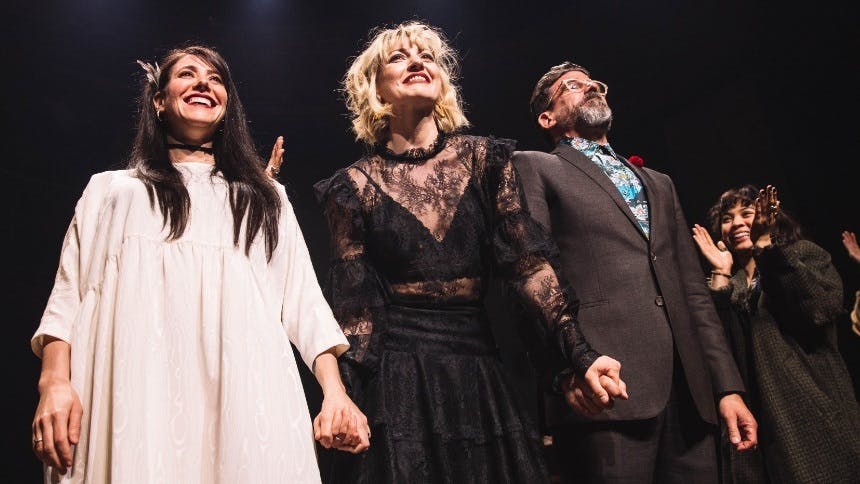 "If It's Time" - and it is - we'd like to wish Hadestown's Tony winning composer and show's book writer Anaïs Mitchell a very happy birthday!

The 2019 Tony Award winning Best Musical's stunning score was crafted by Anaïs for close to 13 years. She released an album of songs from this new folk opera in 2010.

To celebrate Anaïs' birthday and her beautiful musical, let's look at 8 clips of the award winning songwriter singing from her show!


"Our Lady of the Underground"


"Why We Build The Wall"