"We're Given Paradise!" 9 Swoon-Worthy "Written In The Stars" Clips from Aida 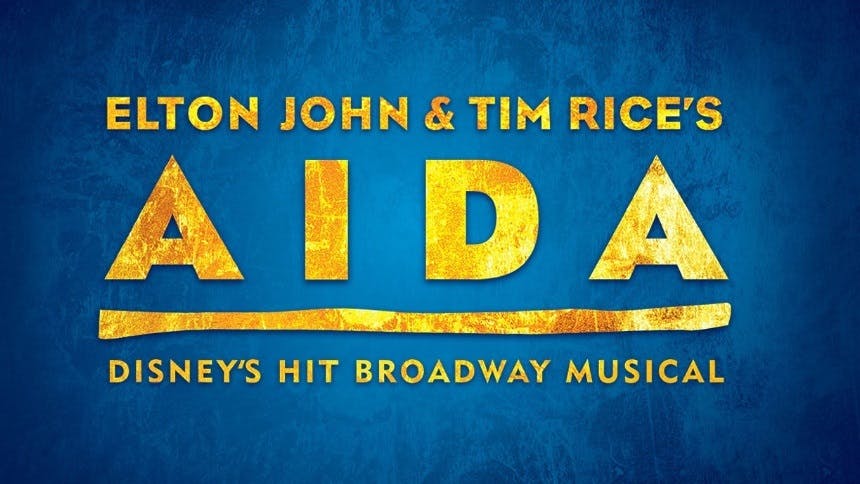 We have made no secret of how big of a fan we are of the Elton John / Tim Rice scored musical which starred Tony Award winner Heather Headley, Adam Pascal and Sherie Rene Scott. Early last year, musical theatre fans were blessed with the announcement that the Disney On Broadway musical was going to be launching a national tour directed by original Aida cast member Schele Williams following a premiere at Paper Mill Playhouse. We aren't sure what's next for this musical but in the meanwhile, we are always ready to write about this show.

One of our favorite songs of the show's score is the ever famous romantic duet between Aida and Radames "Written in the Stars." We have found 9 incredible performances of the song that are bound to make you swoon. Let's YouTube Spiral, yeah?!


Our hearts are beating so fast! How we love Heather and Adam and those two magic voices together! Their chemistry!!


Two years ago this beautifully performed duet was part of The King's Academy production. The duo are so phenomenal!


This music video is very fantastical. We will say this, of course Elton and LeAnn sound great but we love the beautiful gospel moment 3:23 - 3:37


This video is a love fest and we can't get over the absolute joy and happiness radiating out of both of them. The riffs are also A+++.


We are absolutely swooning over Matt Bogart. Simone's voice is absolutely divine. Talk about chemistry!


Yes this is in German, yes the vocals are amazing. Drew Sarich's intensity! Push play!


You might remember Blake from Full House and The Little Rascals. He's still singing and sounds better than ever along with Genevieve!


This is community theatre!? We heard Nichi start singing and had to check! Fabulous performance by the two!

Newer
Hot Clip of the Day: Sequins, Beads, Bangles & Feathers in The Cher Show's Bob Mackie Costume Parade
Older
Stephen Sondheim A to Z : The ABC's Of Sondheim from Anyone Can Whistle to Zero Mostel