Gavin Creel Sings 7 Songs By Sondheim Ahead of Encores! Into The Woods 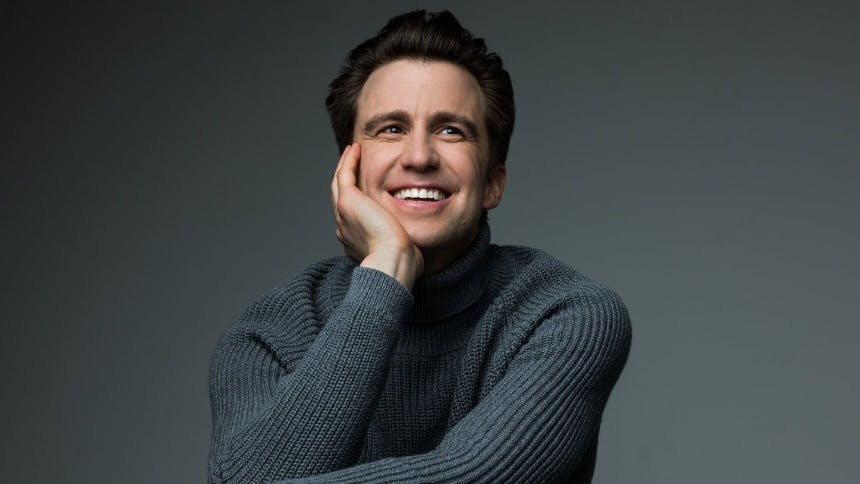 Gavin Creel joins the starry cast of Encores! Into The Woods this May 4 - 15 at New York City Center playing the Wolf/Cinderella's Prince.

In recent years, Gavin has shined so bright in dazzling Broadway revivals as Claude in Hair, Kodaly in She Loves Me Jean-Michel in La Cage Aux Folles and his Tony winning role as Cornelius Hackl in Hello, Dolly!. While he has performed composer Stephen Sondheim's work in concerts, benefits, out of town in bounce and even the small screen in Eloise at Christmastime, this limited run revival will be his first Sondheim musical in New York and he will be reunited with his former Waitress co-star on Broadway and the West End, Sara Bareilles.

As we count the days until May 4th, let's have a look at Gavin performing tunes from some of Sondheim's great musical catalog. Catch Into The Woods this May at New York City Center for two weeks only!


"Sunday" (Sunday in the Park with George)


"You Gotta Get a Gimmick" (Gypsy)