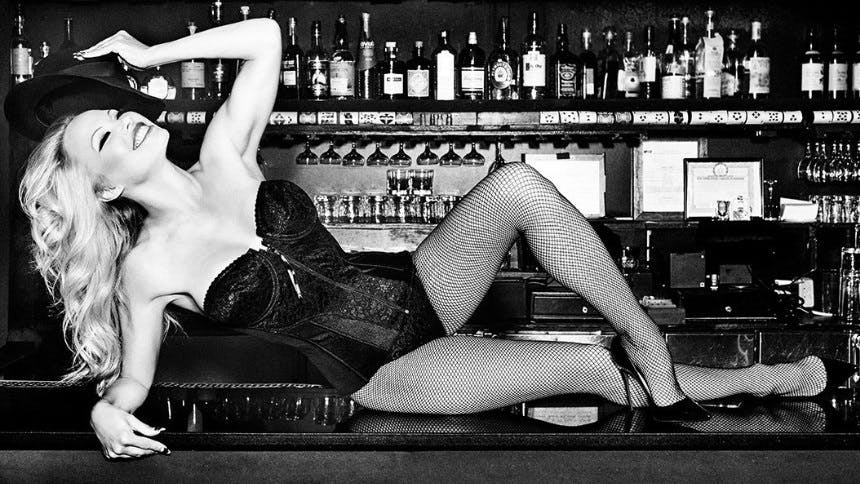 It has been a week since the legendary Pamela Anderson made her Broadway debut razzle dazzling as Roxie Hart in Broadway's Chicago.

The actress, activist and icon is taking on the lead role in the Tony Award-winning Broadway revival only until June 5th belting out tunes like "Roxie," "Funny Honey" and "Nowadays" while performing the legendary choreography by the late Ann Reinking in the style of Bob Fosse.

Check out these clips of Pamela discussing her role in the beloved Broadway musical, learn what she is excited about with stepping into Roxie Hart's heels then get discounted tickets to see her in Chicago this spring!