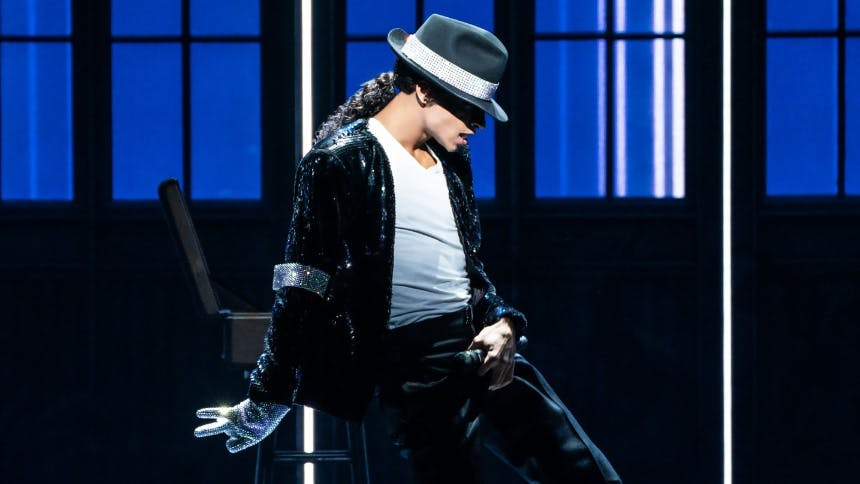 "Beat It" (Myles Frost and the cast of MJ the Musical)

Ulterior Motives: MJ the Musical recently released the opening number "Beat It" from the brand new musical this afternoon. The dazzling dance number filled with the King of Pop's iconic choreo features Myles Frost as MJ in his Broadway debut. Cheers to director/choreographer Christopher Wheeldon and the precise Michael Jackson Movement by Rich & Tone Talauega.

Ultimate 🙌 🙌 moment: The energy is flying off the screen right from the start at 0:52. This ensemble is DANCING. Honestly, we've already watched the clip twice. Myles' moonwalk at 1:48?! Set during the making of Michael Jackson's 1992 Dangerous World Tour, this number introduces audiences into the world of the rehearsal process with the music superstar. Our ultimate moment from this song, even from the very first time we saw the show, without a doubt is at 3:26. Myles' line and then the smile.