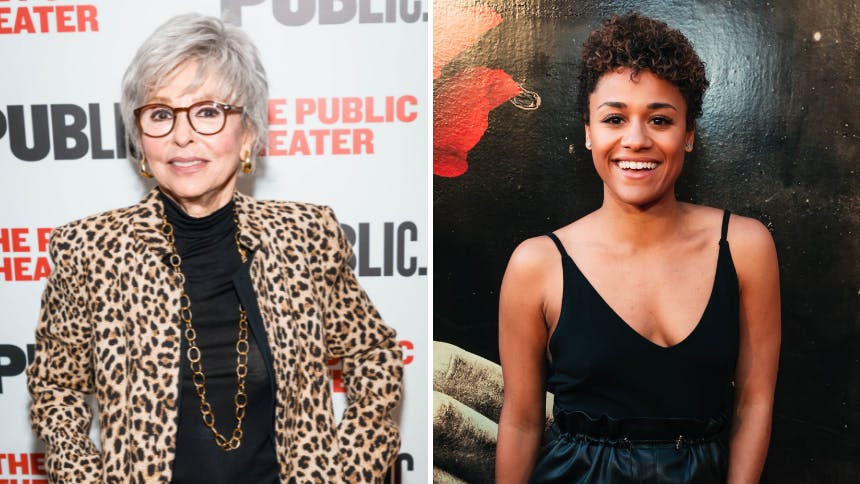 We'll tell the story of tonight (...tonight)! The extraordinary Ariana DeBose crowned an astonishing award season with her multiple award wins with the coveted Academy Award for Best Supporting Actress in a Motion Picture for her role as Anita in Steven Spielberg's adaptation of West Side Story.

This win is historic for a number of reasons. The character of Anita in West Side Story has delivered Academy Awards for both actresses who have played the triple threat showstopping role on screen both Ariana and Rita Moreno. The duo are are not only the first women to have won the award for portraying the same role but also the first winners of color to win for the same role. The women join a very short list of Academy Award-winning characters with Marlon Brando and Robert DeNiro's Corleone and Heath Ledger and Joaquin Phoenix's Joker.

To give our regards to Broadway with this glorious news for the incredible Ariana DeBose, let's have a look at the Broadway vets who have also won the Academy Award for Best Supporting Actress in a Motion Picture from Rita to Ariana. Here are their movie trailers!

Newer
In No Particular Order: "Singin' In The Rain" Sung By Musical Theatre Faves
Older
He's A Very Nice Prince! Gavin Creel Sings 7 Songs By Sondheim Ahead of Encores! Into The Woods