Sondheim By Sara! Dreamcasting Sara Bareilles in Iconic Roles by the Beloved Composer 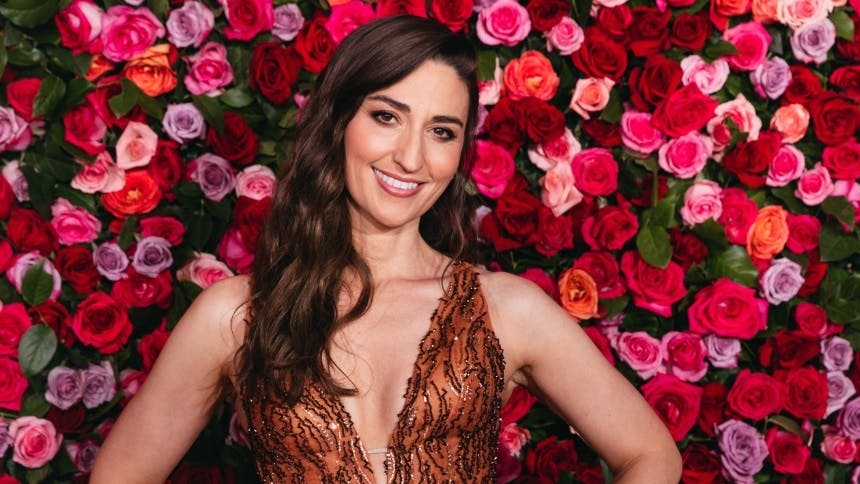 She's not gonna write you a "Love Song" but we can sing "Happy Birthday" to her! Happy Birthday to music superstar and now musical theatre composer and star Sara Bareilles!

The spectacular Sara Bareilles burst onto the Broadway scene with her gorgeous score to Waitress earning her first Tony Award nomination and following it with a second nomination for contributing to the array of composers comprising the SpongeBob SquarePants score.

It wasn't long until our hopes came true and she took the Broadway stage stepping into the role of Jenna in Waitress. She has since also played Ariel at The Hollywood Bowl's concert staging of The Little Mermaid. Up next, she will be playing one of Sondheim's most charming characters, The Baker's Wife in Into The Woods as part of New York City Center Encores! season.

With this upcoming casting, we can't help but dreamcast the fabulous Ms. Bareilles in some other iconic Sondheim roles. Come along as we pick some of our faves!


Choosing Mrs. Lovett is such a given. Look at her experience with pies (thank you, Waitress). We'd love to see her interpretation of this lady, one of Sondheim's most iconic characters.


This casting would be divine. It would still be a role decades away from now but how we would love to hear her tackle this number alone with the confidence and dazzle we know she can deliver.


Dot in Sunday in the Park With George


Not only is she a phenomenal vocalist but she is a marvelous actress. We could totally see her capturing Dot's comic and moving moments. And oh the Georges we could dreamcast her with: paging her pal Josh Groban!


Fay Apple in Anyone Can Whistle


For "There Won't Be Trumpets" alone, but we would love to see Sara take on this role in one of Sondheim's lesser produced works in the role of the miracle seeking nurse.


Desiree in A Little Night Music


Still years away on this casting too but much like Judy Collins made "Send In The Clowns" a household tune, Sara would be a stunning Desiree with the beauty of her gorgeous vocals.