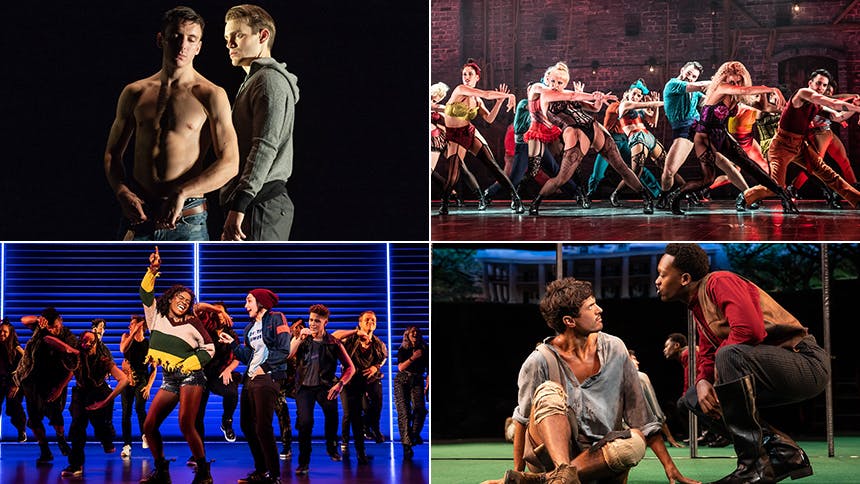 It’s a sad truth that spring shows tend to dominate the conversation around Tony nomination time (though, to be fair, the three recent winners Hamilton, Dear Evan Hansen, The Band’s Visit all opened in the fall). Below, the BroadwayBox team goes category-by-category filling in what that one fall slot would have to be (IMHO).

Best Leading Actor in a Play: Andrew Burnap, The Inheritance*

Best Leading Actress in a Play: Mary-Louise Parker, The Sound Inside

Best Featured Actress in a Play: Lois Smith, The Inheritance

Best Director of a Play:  Stephen Daldry, The Inheritance

* for categories we think they would be submitted for. Also, West Side Story doesn’t open until 2020 so was not in consideration.

Newer
Six Spring 2020 Shows We’re Crazy Excited to See (And You Should Be Too!)
Older
The Inheritance Standout Jonathan Burke Takes Instagram Along For the Final Two-Show Saturday of 2019