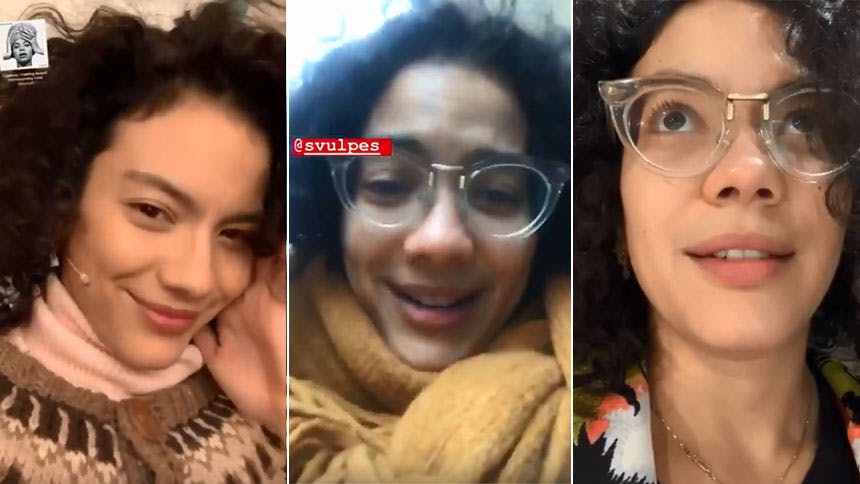 Skyler Volpe co-stars as Anne, the protagonist's smart but stressed sister who is trying to finish her degree in a depressed 1982 Dublin, in the hit off-Broadway musical Sing Street


On Saturday, January 4, 2020, Skyler took over the BroadwayBox Instagram and brought followers along for the first two-show day of the new year. Watch as she takes us backstage and behind-the-scenes of the new musical Sing Street, introduces us to her castmates, takes on followers questions, and more.