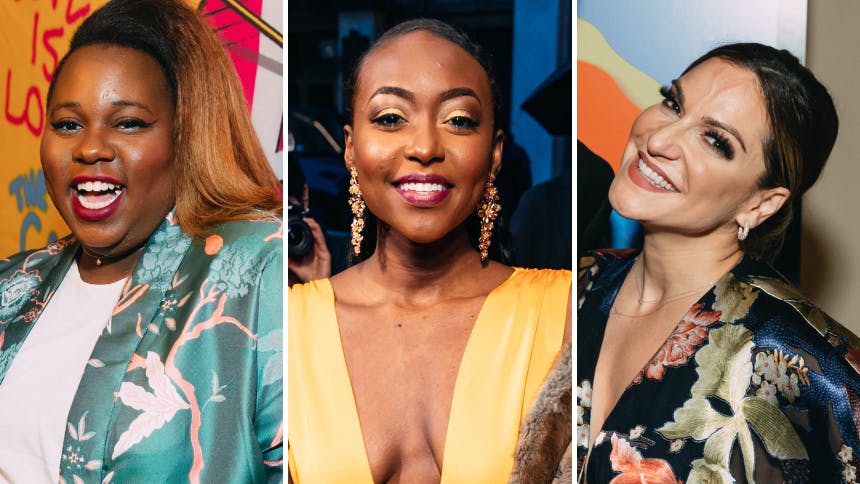 We can't. even. thinking about the performances that are going to be gracing Sony Hall Monday August 8, 2022 at 8pm.

The phenomenal Broadway Sings®️ series is back on this date with Broadway Sings Whitney Houston. Selections from Whitney Houston's divine song catalog are given new arrangements performed by not only a great orchestra but some of Broadway's best talents. Corey Mach produces the night in collaboration with Paradise Square's Aisha Jackson. Joshua Stephen Kartes is music director and arranger.

We found 5 fabulous videos of half of these talented performers singing Whitney Houston songs and 5 awesome videos of the rest of the cast singing songs by some legendary divas.

Get your tickets to Broadway Sings Whitney Houston and then take some time to enjoy these 10 wonderful performances!


"I Wanna Dance With Somebody" (Shoshana Bean)


"The Greatest Love Of All" (Aisha Jackson)


"I Will Always Love You" (Alex Newell)


"I Believe" made popular by Fantasia (Kayla Davion)


"Ain't No Way" made popular by Aretha Franklin (Kyle Freeman)


"Into You" made popular by Ariana Grande (Keri René Fuller)