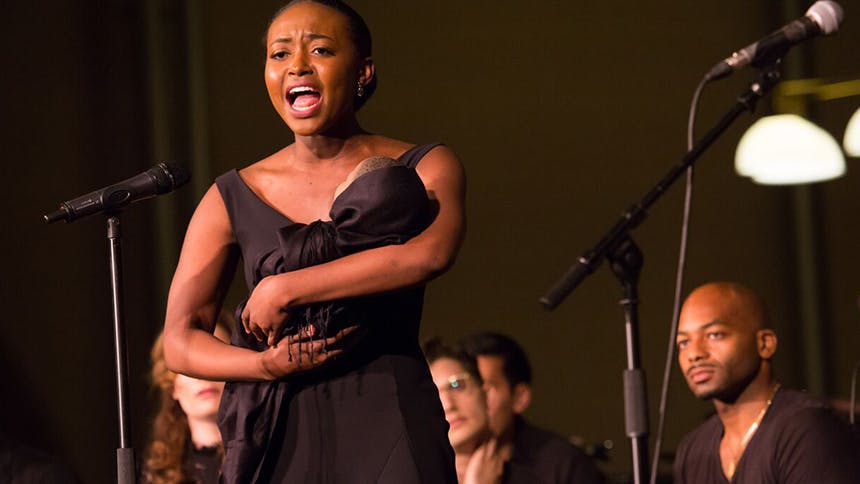 
Watching the other actors watching her and hearing her voice soar was a highlight of the night, especially since it was the first night many in the audience saw Jackson perform like this. Her previous New York work includes swing/ensemble roles in Beautiful, Invisible Thread, and currently Waitress. After seeing her shine in Ragtime, here are 10 starring and featured roles we want to see Jackson perform next.


Nettie in The Color Purple

Ti Moune in Once on This Island


Until this happens, you could see Aisha Jackson in Waitress at Broadway's Brooks Atkinson Theatre.