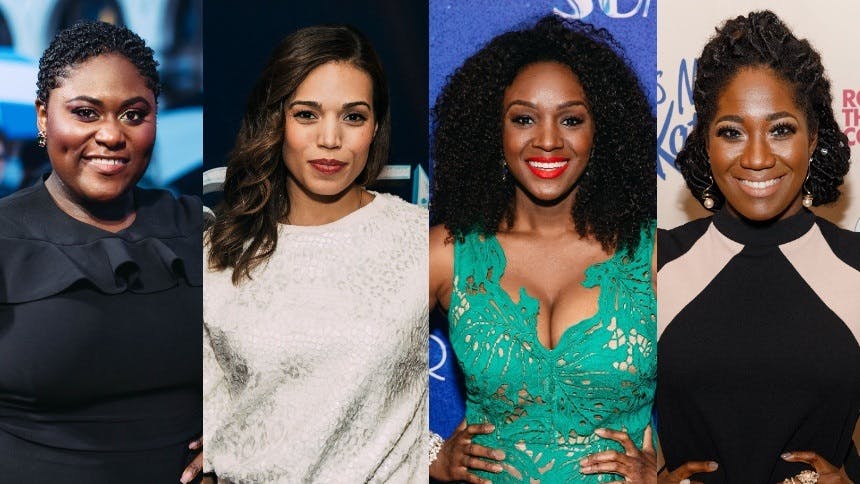 Over the weekend, the late pop legend with an incomparable voice for the ages - Whitney Houston - was inducted into the Rock & Roll Hall of Fame.

Though Whitney never appeared on Broadway, over the years, she created indelible covers of some powerhouse Broadway songs.

"I Am Changing" from Dreamgirls


"Home" from The Wiz


"I Know Him So Well" (with mother Cissy Houston) from Chess


"Impossible"/"It's Possible" (with Brandy) from Cinderella


With thanks to the fabulous Broadway Sings series, their concerts celebrating Whitney Houston produced some out of this world divine covers of the superstar's music catalog. In honor of the music legend, let's look back at 9 essential performances from this iconic series.


"Didn't We Almost Have It All" by Mykal Kilgore


"I Believe in You and Me" by Joaquina Kalukango


"Saving All My Love for You" by Nicholas Christopher


"I Wanna Dance With Somebody" by Amber Iman


"I Have Nothing" by Nick Rashad Burroughs


"How Will I Know" by Saycon Sengbloh


"I'm Every Woman" by Danielle Brooks


"So Emotional" / "It's Not Right But It's Okay" by Marisha Wallace


"I Will Always Love You" by Ciara Renée