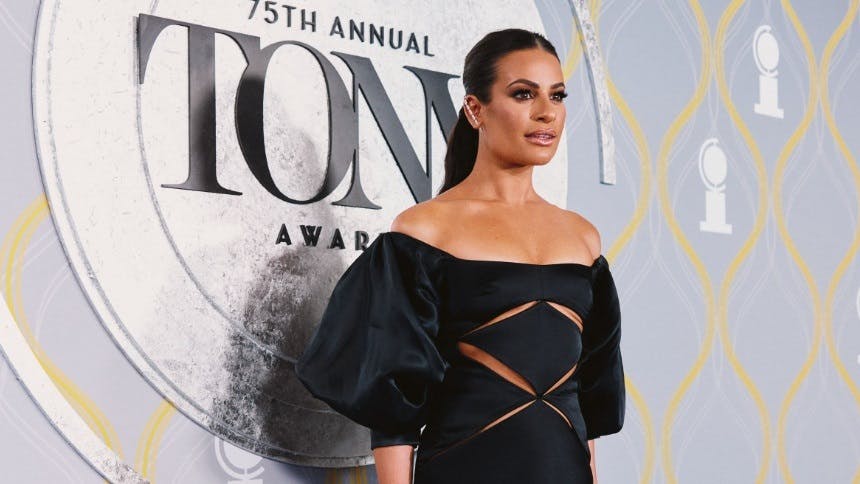 
Ulterior Motives:: Four-time Broadway vet and Emmy Award Nominee Lea Michele is coming back to Broadway! The star who performed a great number of Funny Girl's showstopping numbers on the Golden Globe- and SAG Award-winning series "Glee" is now bringing her portrayal to Broadway in the current Broadway revival beginning September 6, 2022. Beanie Feldstein departs the production on July 31st. Standby Julie Benko will step into Fanny Brice's shoes August 2nd - September 4th and then Thursday performances beginning September 8, 2022. Joining Lea in the production as Miss Rosie Brice will be Tony Award Nominee Tovah Feldshuh. To mark Lea's return to Broadway in Funny Girl, we had to have a look at one of her live renditions of the signature number.

Ultimate 🙌 🙌 moment: At Elsie Fest in 2017, Lea sang "Parade" to a sea of attendees and to hear this song as a singalong really is just the best. Lea's vocals soar over the crowd and it looks like she is having a ball. Our ultimate moment is at 3:31 when she says "oh hello, Central Park" and then Lea brings the song home. It will be so exciting to hear Lea's take on the Funny Girl songs we haven't heard her sing like "Cornet Man" and "The Music That Makes Me Dance" starting September 6th!