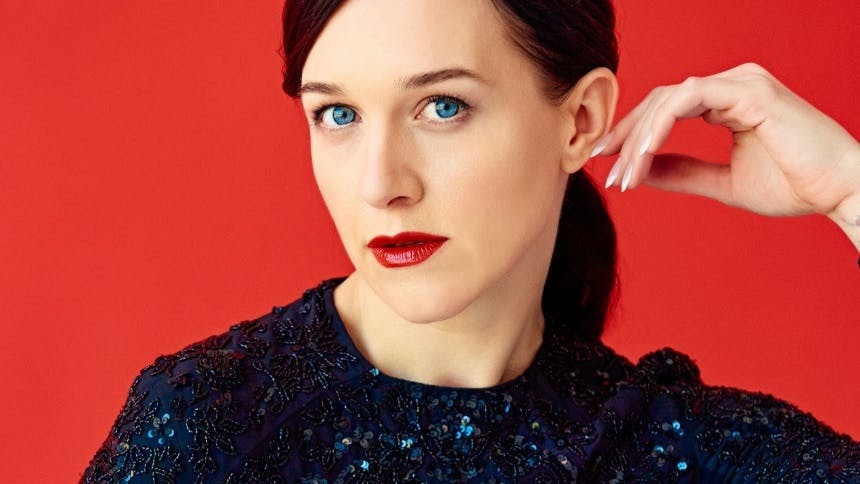 On Tuesday September 6, 2022 - Tony Award-winner Lena Hall will play beloved musical theatre character Audrey in the critically acclaimed musical revival, assuming the role following Tammy Blanchard's portrayal since the revival's beginning. Also joining the Little Shop of Horrors company is Broadway's Andrew Call in the role of Orin Scrivello, D.D.S. starting August 30, 2022 taking over for Christian Borle who will be part of Broadway's Some Like It Hot. Tony Award-nominated Rob McClure continues on as Seymour Krelborn with Lena Hall this fall.

We can't wait to hear the duo sing the iconic number but never fear, we found a preview from a few years back!


To accompany this exciting news, let's have a look at Lena singing some songs about love over so many different genres showcasing her spectacular voice.


"Hold Up" by Beyoncé


"In Your Eyes" by Peter Gabriel


"All I Ask of You" from The Phantom of the Opera


"The Origin of Love from Hedwig & The Angry Inch


"Me and Mr. Jones" by Amy Winehouse


"Linger" by The Cranberries