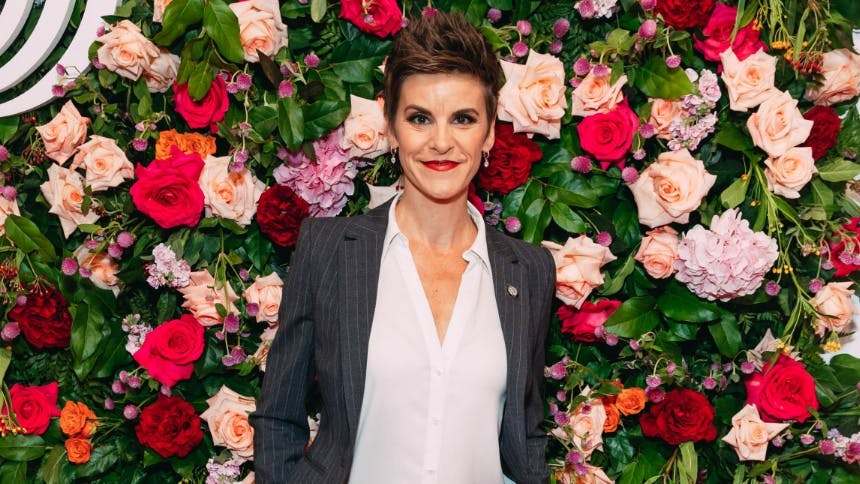 The Drama Desk Award winner and Tony Award nominated star is returning to Broadway's Come From Away now through the musical's closing performance on October 2nd in the role of Beverley Bass.


Colella has been in a number of new musicals in addition to Come From Away: Chaplin, High Fidelity, If/Then and Urban Cowboy.

Let's have a look at six incredible performances by Jenn in honor of the Broadway favorite's birthday!


"Everybody Says Don't" (Anyone Can Whistle)


"All Falls Down" (Chaplin)


"Number 5 With A Bullet" (High Fidelity)