You, You, You Oughta Hear These 6 Radio Worthy Covers by Jagged Little Pill's Lauren Patten 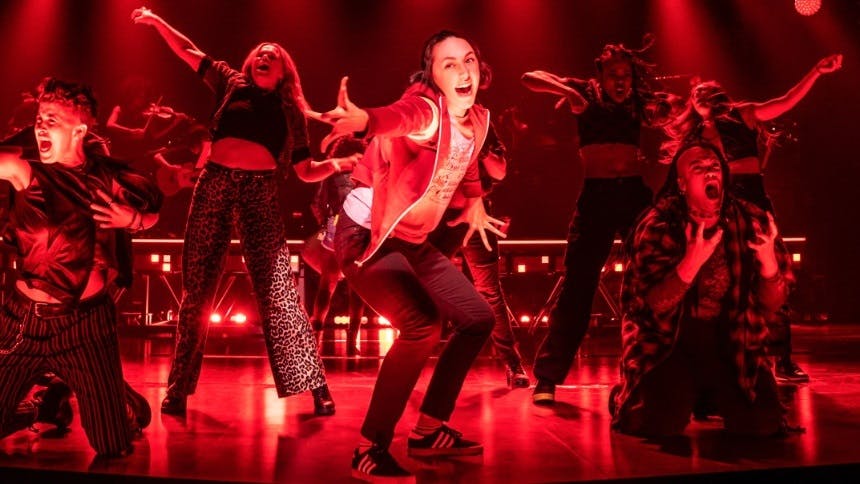 The extraordinary Lauren Patten will be highlighted in the first nationally syndicated Broadway show Broadway Profiles this coming Sunday January 17th at 6pm EST (for tristate readers!) on WPIX11. Set your DVRs!

Lauren will be discussing not only her first Tony Award nomination for portraying Jo in Jagged Little Pill but also her Grammy nomination as part of the show's cast album. The Diane Paulus directed musical features a score featuring the song catalog of Alanis Morissette with music by Morissette and Glen Ballard with a book by Diablo Cody. Lauren's character of Jo has the great fortune to sing the incendiary anthem "You Oughta Know" which elicited standing ovations at the Broadhurst Theatre. Let's hear Lauren's initial reaction to listening to her Grammy nominated cast album for the first time. Better grab some tissues!


Lauren's singular voice has covered some of music's biggest hitmakers. In celebration of her special nominations, turn up the volume on these 6 videos showcasing Lauren's fantastic musical range.


"The Story" (by Brandi Carlile)


"I'm The Only One" (by Melissa Etheridge)


"All I Really Want" (by Alanis Morissette)

Tune in Sunday, January 17th at 6pm on WPIX11 to Broadway Profiles for Lauren's entire interview.