Broadway's Best Continue To Shine With The Seth Concert Series 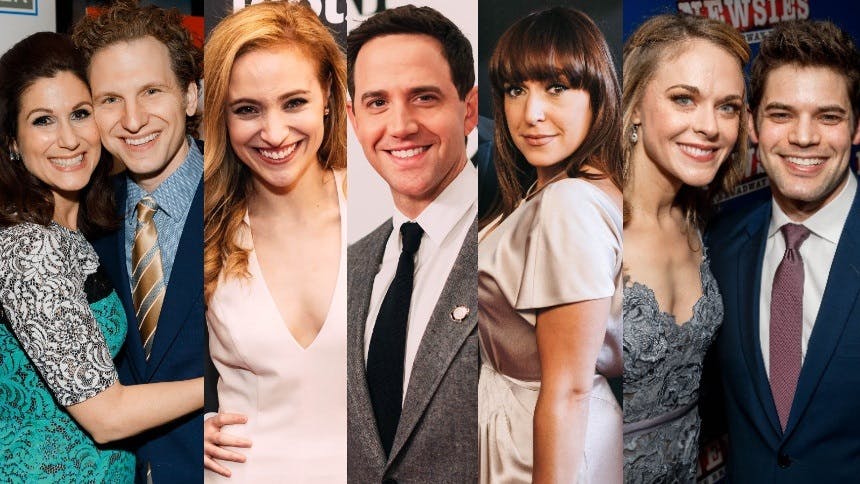 The star-studded concert lineup continues with The Seth Concert Series!

Seth Rudetsky's quick wit combined with his uncanny knowledge of all things Broadway is a surefire combo for an entertaining night with a number of Broadway's best. Audiences are bound to see stars singing their most famous numbers, unplanned favorites, and fun theatrical anecdotes to thrill the theatre fan. The musical funny man has been co-hosting the Stars in the House virtual series with husband James Wesley helping to raise over $662,500 as of January 15th of this year for The Actors Fund.


Jessica Vosk singing "She Used To be Mine"

Jeremy Jordan and Ashley Spencer singing "Beauty and the Beast"

Christy Altomare singing "In My Dreams"

Head over to The Seth Concert Series Website for ticket information to these exciting, upcoming shows!

Newer
We Love You Chita, Oh Yes We Do! 6 Fabulous Tony Award Clips From The Legendary Chita Rivera
Older
Hot Clip of the Day: We Love The Guys and Dolls 1992 Broadway Revival "A Bushel and A Peck!"
Sign up for BroadwayBox Discount Alerts