We Love You Chita, Oh Yes We Do! 6 Fabulous Tony Award Clips From The Legendary Chita Rivera 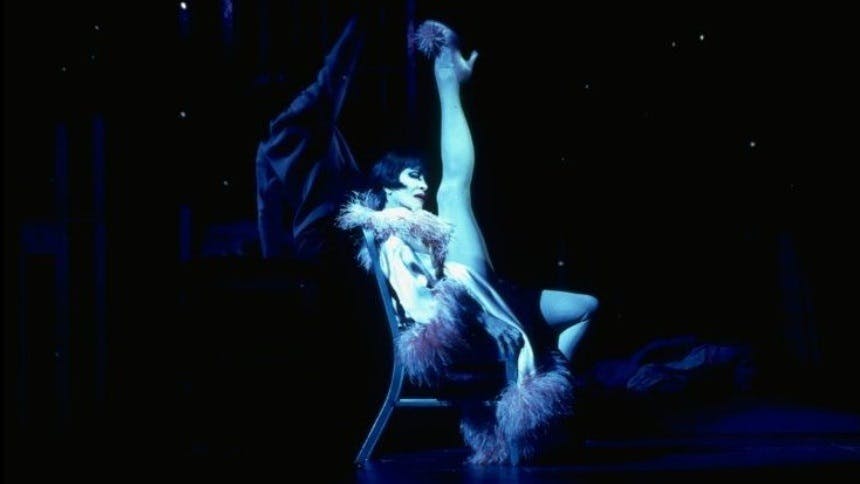 The legendary triple threat has left an indelible stamp on such iconic roles in musical theatre such as Aurora in Kiss of the Spider Woman, Velma Kelly in Chicago, Rosie in Bye Bye Birdie and of course Anita in West Side Story.

In 2018, she was awarded the Lifetime Achievement Tony Award for her tremendous Broadway career.

In 1985, she bestowed television audiences with her performance of "Buenos Aires" from Evita and finding this clip by accident felt like we won an award.

In celebration of Chita's most magnificent birthday, we are having a look at her Tony Award performances from her Broadway resume. Some of the clips might have occurred a few years after she first premiered them but my goodness we are happy they were preserved. We're looking at you Chicago performance with Gwen Verdon!


Chita had been recovering from a car accident at the 1986 Tony Awards but still stunned Broadway singing her co-star Dick Van Dyke's tune from the musical "Put On A Happy Face."


The 1984 Tony Awards were an embarassment of riches. Grateful for this Kander & Ebb tribute that reunited Chita, Gwen, their top hats and tails.


We will talk about The Rink forever. Pairing Chita and Liza Minnelli in a Kander and Ebb musical is a match made in Broadway heaven. Give a listen to the cast album.


Yes Antonio Banderas might be the star of the number but you can't help but bring you eyes to Chita as Liliane La Fleur.


Following a long journey to Broadway, the final new Kander and Ebb Broadway musical starred one of their brightest stars and friends. Chita is captivating as ever.