Hot Clip of the Day: Carrie's Journey To Broadway Chronicled in Bingeworthy Pod "Out For Blood" 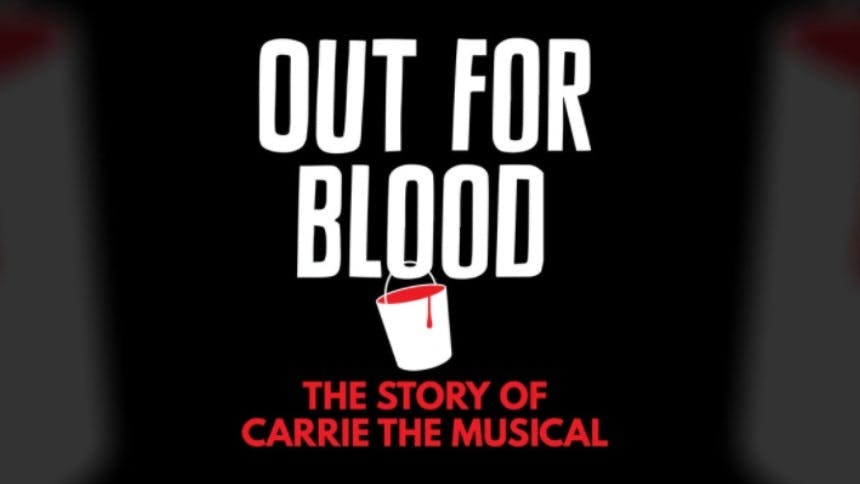 
Ulterior Motives: Musical theatre fans, listen up. There is a brand new podcast on the Broadway Podcast Network that we are absolutely obsessed with - Out For Blood: The Story of Carrie The Musical hosted by two very witty show fans - Chris Adams and Holly Morgan. The pod chronicles the historic journey of the Stephen King thriller Carrie from page to stage. We are waiting with baited breath for Episode 3 but in the meanwhile, you must have a listen to the first two episodes. Annie Golden doing double duty at the first workshop during the day and filming "Streetwalkin'" at night. Linzi Hateley's audition story as she is about to turn 17. The huge influence and connections of the Fame team! It is so fabulous to hear the creative team and company members' first hand accounts of the creation of the musical that landed a poster on the wall of Joe Allen's "Wall of Flops." Dean Pitchford's story involving the 1984 Olympics AND getting the Carrie workshop on its feet all at the same time - you have to hear him tell the story. Episode 2 is titled "Make It Like Greece" and yes, what you think happens happens. Be sure to listen where podcasts are found or at the Out For Blood Website.

Ultimate 🙌 🙌 moment: As episode 2 of the podcast picks up with the cast traveling to Stratford-upon-Avon we found this amazing clip of the cast rehearsing the prom number "Wotta Night." The clip is a who's who of some of Broadway's finest dancers of the late 1980's. Check out the phenomenal Debbie Allen choreographing the cast in this amazing clip. We feel like a fly on the wall to Broadway history. Our ultimate moment is right at the top of the video. Debbie Allen's description of how some might be interpreting her choreography at 0:13-0:19. Iconic.