In No Particular Order

In No Particular Order: 12 Covers of "Say It Somehow" from The Light in the Piazza 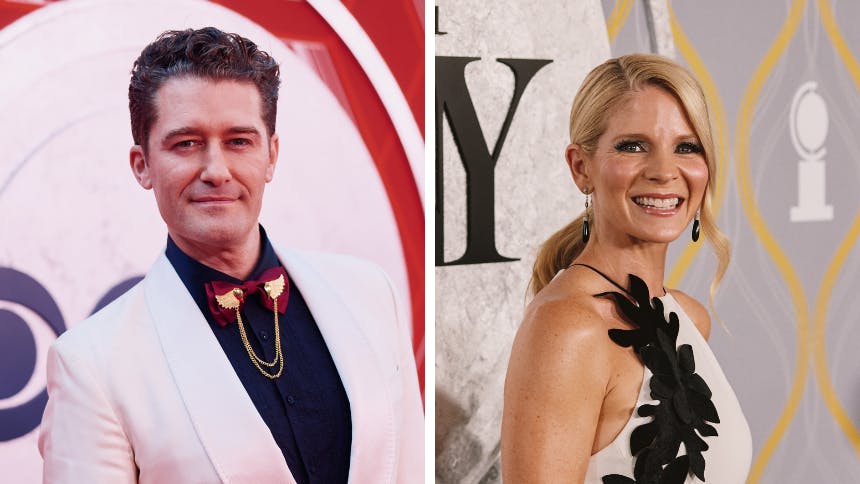 There are some video roundups that suit our fancy for whichever reason that we love sharing with our fantastic readers. We love celebrating the glorious performances of a certain song, character, show, person composer - you name it. Something gets in our heads out of the blue (great idea for one of these articles with that Lippa tune!). With that in mind, here is our new series In No Particular Order!

In No Particular Order: Say It Somehow" from The Light in the Piazza

Yes, and...: Well, we were so excited to see The Light in the Piazza included as part of New York City Center's Encores! season led by Tony Award winner Ruthie Ann Miles as Margaret Johnson. When we think of Piazza, we almost instantly think of the gorgeous, melodic "ah's" Clara Johnson and Fabrizio Naccarelli sing in this Act One Finale of Adam Guettel's lush score. On Broadway, audiences were first treated to this vocal heaven by Kelli O'Hara and Matthew Morrison in the Original Broadway Cast.

We've rounded up 12 lovely covers of this glorious number from some famous faces and rising stars as we patiently dreamcast the Encores! Clara and Fabrizio until they are announced!