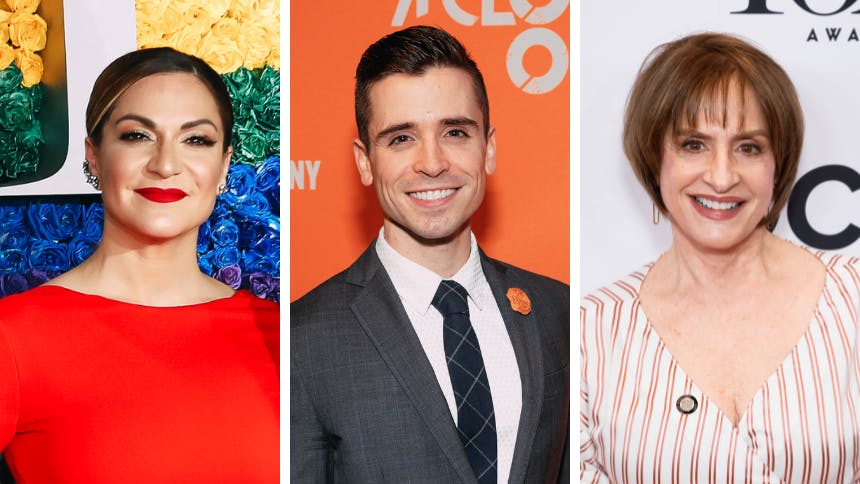 It's a weekend of monumental anniversaries! We are days away from the 75th Annual Tony Awards. This day, June 10th, 2022 would have been the legendary Judy Garland's 100th Birthday.

Judy, star of The Wizard of Oz, Meet Me In St. Louis, A Star Is Born, Summer Stock and countless legendary Golden Age films, while not having performed in a book musical on Broadway, made a home for herself on Broadway at the renowned Palace Theatre bringing concerts there three times over her career in 1951, 1956 and finally in 1967.

To bring us full circle, three of this year's nominated performers have covered one of Judy's most synonymous songs other than "Over The Rainbow" and that is "Get Happy." In Summer Stock, decked out in a fedora, suit jacket and black high heels, Judy sashayed across a coral cloud-filled backdrop alongside a troupe of dancers to the Harold Arlen/Ted Koelher number.

In 1963, Judy invited rising star Barbra Streisand on her television program to forever immortalize a duet of "Get Happy" and Barbra's "Happy Days Are Here Again." The rest is herstory!


Have a look at three of this year's nominees performing the legendary duet!