8 Great Emily Skinner Clips Ahead of A Broad With A Broad, Broad Mind! 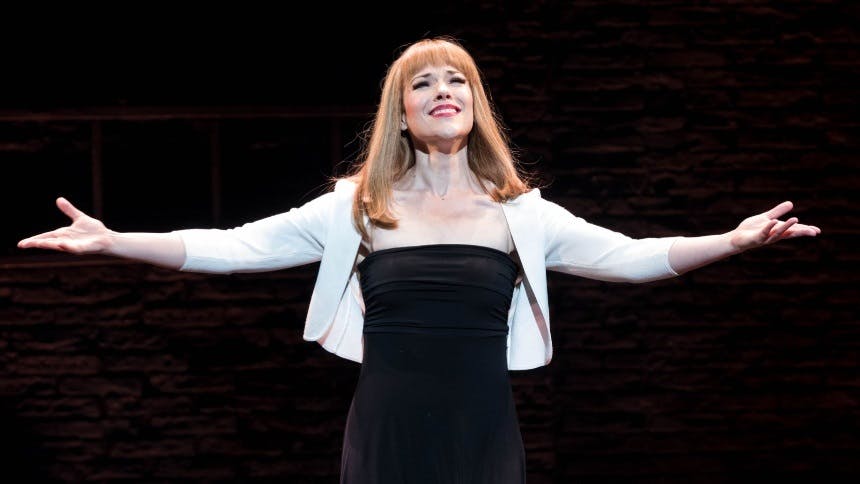 It's an exciting summer for Broadway fave, Emily Skinner!

First off, today is her birthday - June 29th! This week, Emily will be bringing her cabaret Emily Skinner: A Broad With A Broad, Broad Mind to Feinstein's/54 Below for three performances beginning tomorrow night. This August, she'll be playing the divine Desiree Armfeldt in Barrington Stage Company's production of Stephen Sondheim and Hugh Wheeler's musical A Little Night Music.

Let's have a look at eight of our favorite Emily Skinner videos. It's always about that gorge belt, the acting, the honesty - we are always here for it.


"Send In The Clowns" from A Little Night Music


"Could I Leave You" from Follies


"No One Is Alone" from Into The Woods


"The Bus From Amarillo" from The Best Little Whorehouse in Texas


Also - thank you Rosie O'Donnell for having Emily and Alice to perform not one of their showstopping ballads from Side Show on her daytime talk show, but two! They first appeared during their brief run of the show and then once again after they were both nominated for a Tony Award.

"Who Will Love Me As I Am" from Side Show


"I Will Never Leave You" from Side Show

54 Below
New
Best Priced Tickets
Newer
In No Particular Order: 12 Covers of "Say It Somehow" from The Light in the Piazza
Older
All-Access Pass Into Three of the Thrilling 2022 Tony Awards Parties!