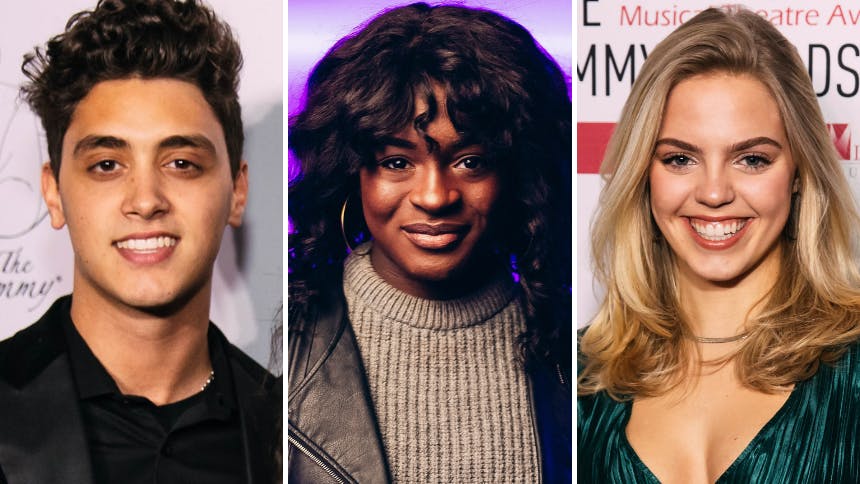 
Ulterior Motives: Grammy winner and Jagged Little Pill's Phoenix Antonio Cipriano is bringing his solo show Nostalgia to Broadway's Living Room Feinstein's/54 Below on Thursday, August 5th at 9:45pm ET. If you are unable to make it to NYC, you're not "uninvited" (Alanis humor!) - audiences can purchase the special opportunity to stream it from their OWN living rooms! Antonio's voice is no joke and so out of this world. You won't want to miss his effortless interpretation of songs from the early 2000s in this special concert streaming tomorrow as part of Live from Feinstein's/54 Below. For tickets, head here! This show will only be streamed live and not available on demand so set that reminder once you snag tickets!

Ultimate 🙌 🙌 moment: We think about this one minute clip SO often. To be a fly on the wall of the rehearsal room when Broadway's rising stars Antonio himself, his Jagged Little Pill co-star Celia Gooding and the dazzling Jimmy Awards winner Reneé Rapp cover Radiohead's "Creep." We've watched it twice in a row alone this morning! The harmonies, and not just yeah cool three part harmonies, it's the timing and the choices of those harmonies. It is so crazy divine. Our ultimate moment, aside from the entire clip itself, has to be the absolute sorcery that happens at 0:55. Please keep these covers coming superstars!