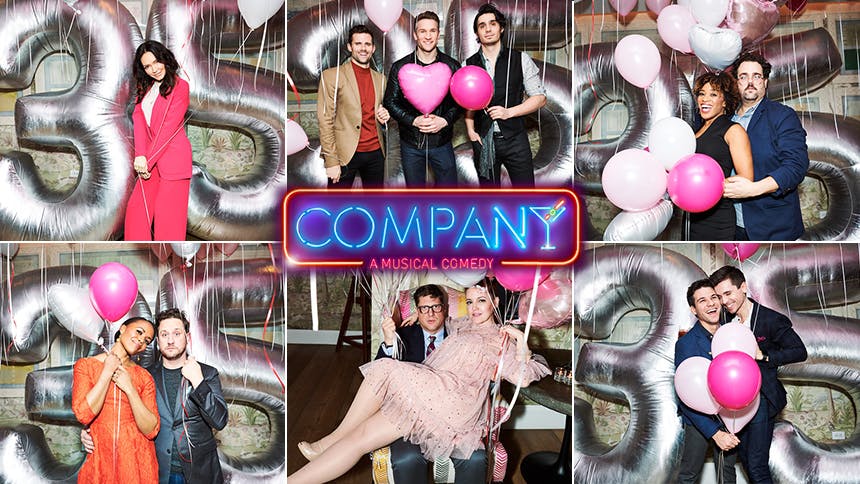 . Marianne Elliot’s hit, Olivier Award-winning production arrives in New York with so much buzz and excitement around it. The thing that sets this Company apart is that for the first time, bachelor Bobby (the unmarried 35-year-old protagonist) is now bachelorette Bobbie, played by Tony winner Katrina Lenk. Supporting Lenk is a cast of absolute all-stars, including the legendary Patti LuPone, Tony nominees Chris Fitzgerald, Jennifer Simard, & Christopher Sieber, Matt Doyle, and many more!


Kick off the first weekend of performances with this playlist of the Company stars in their previous musical credits.

Company
Best Priced Tickets
Newer
See How Zach Adkins Spends a Two-Show Day at Diana, the New Musical on Broadway
Older
This Mare Winningham GIF from Broadway’s Girl From The North Country Is All Your Day Needs