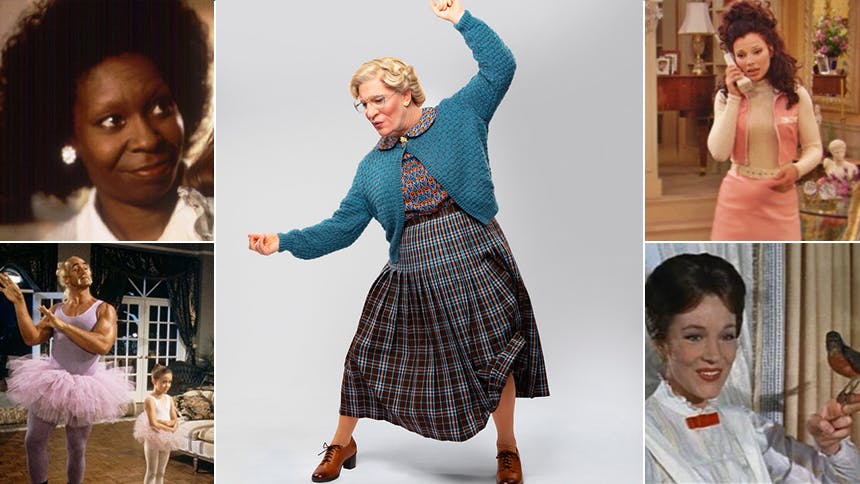 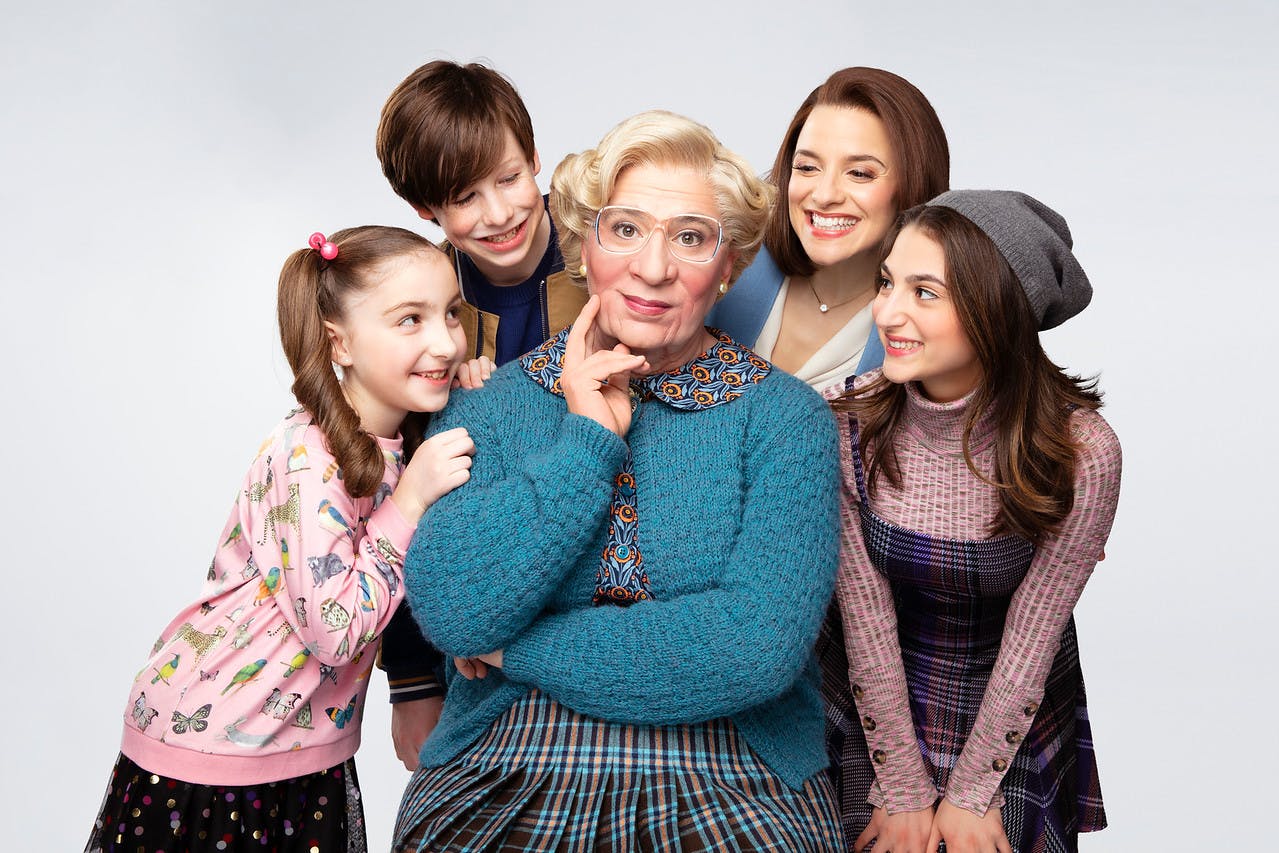 
In the years since1993 movie debuted, the character of Mrs. Doubtfire has become a mythical nanny, joining the ranks of icons like Mary Poppins and Fran Fine. Scroll on as Bbox takes a look back at 20 other notable pop culture nannies.


Maria Rainer in The Sound of Music


Fran Fine in The Nanny


Tony Micelli in Who’s The Boss


Edna Garrett in Diff’rent Strokes and Facts of Life


Annie Braddock in The Nanny Diaries


Shane Wolfe in The Pacifier


Ole Golly from Harriet the Spy


Alice on The Brady Bunch


Nanny in The Nanny