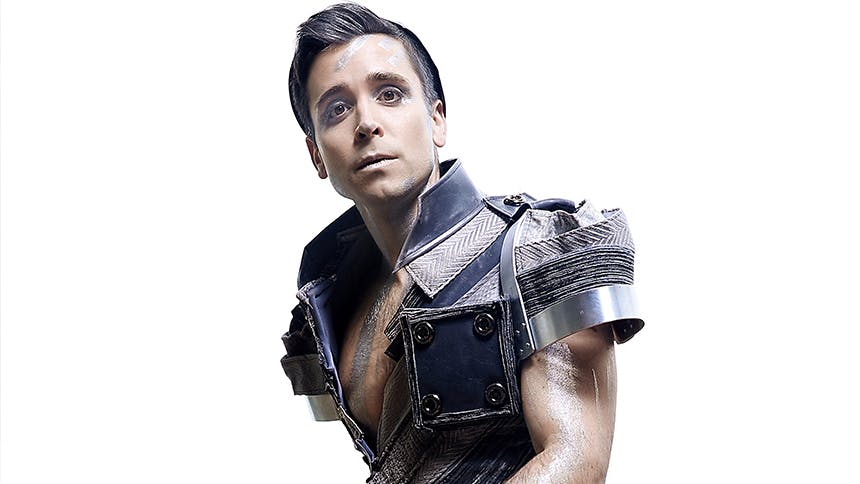 For the 80th anniversary of MGM’s Oscar-winning 1939 film The Wizard of Oz, BroadwayBox teamed up with photographer Curtis Brown, award-winning & up-and-coming costume designer Beck Jones, and director/videographer Jaytel Provence to present Broadway Celebrates Oz, a modern, editorial look back at Oz in 2019 and its beloved characters. Over the next few weeks, BroadwayBox shines the spotlight on each of the illustrious participants in the series. Next up is our Tin Man, Matt Doyle.

Matt Doyle made his Broadway debut in the Tony Award-winning original Broadway production of Spring Awakening. He began as a swing and understudied the roles of Melchior and Hanschen. He soon took over the role of Hanschen full-time and stayed through the run ending in 2009.


Next, Matt co-starred as Hugo Peabody in the 2009 Roundabout revival of Bye Bye Birdie.


He returned to Broadway in 2011 originating the role of Billy Narracott in the Tony Award-winning Best Play War Horse.


Next he jumped from the Best Play to the Best Musical, starring as Elder Price in the Tony-winning blockbuster The Book of Mormon.

After Mormon came a quartet of off-Broadway shows. He starred as Jasper in Ryan Scott Oliver's Jasper in Deadland; he was Trey Swieskowsk in the Vineyard Theatre’s new comic book musical Brooklynite; he was a fantastic Anthony in the hit Barrow Street revival of Sondheim’s Sweeney Todd; and he was sexy and dangerous as Georgie in the stage adaptation of A Clockwork Orange. 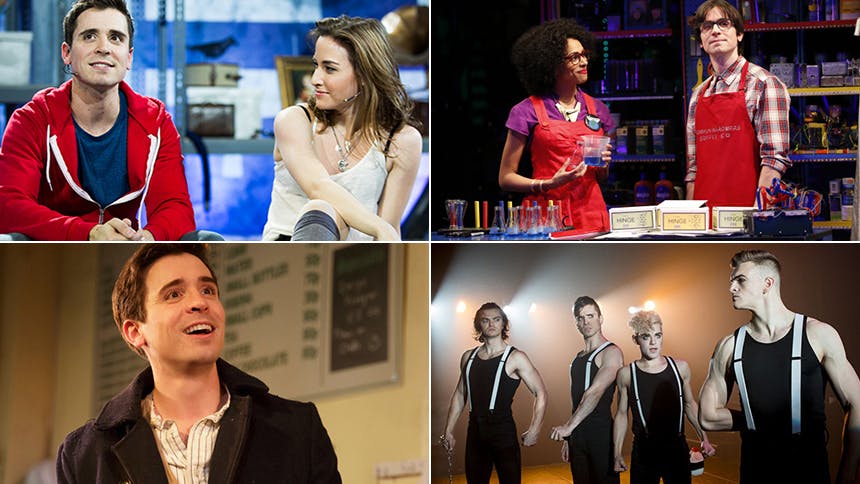 Outside of NYC, Matt starred as Tony in Paper Mill's West Side Story and as Bobby in the new Huey Lewis musical The Heart of Rock & Roll.


Matt Doyle returns to Broadway this spring starring in the Olivier Award-winning role of Jamie in the highly-anticipated revival of Company. Fans are eager to hear Matt perform the iconic patter song “(Not) Getting Married Today”. For Matt, Company reunites him with his War Horse director, Marianne Elliott, and Stephen Sondheim. Performances begin March 2 at Broadways Jacobs Theatre.


So when it came time to cast a lovable Tin Man, Matt Doyle was the heart we needed. 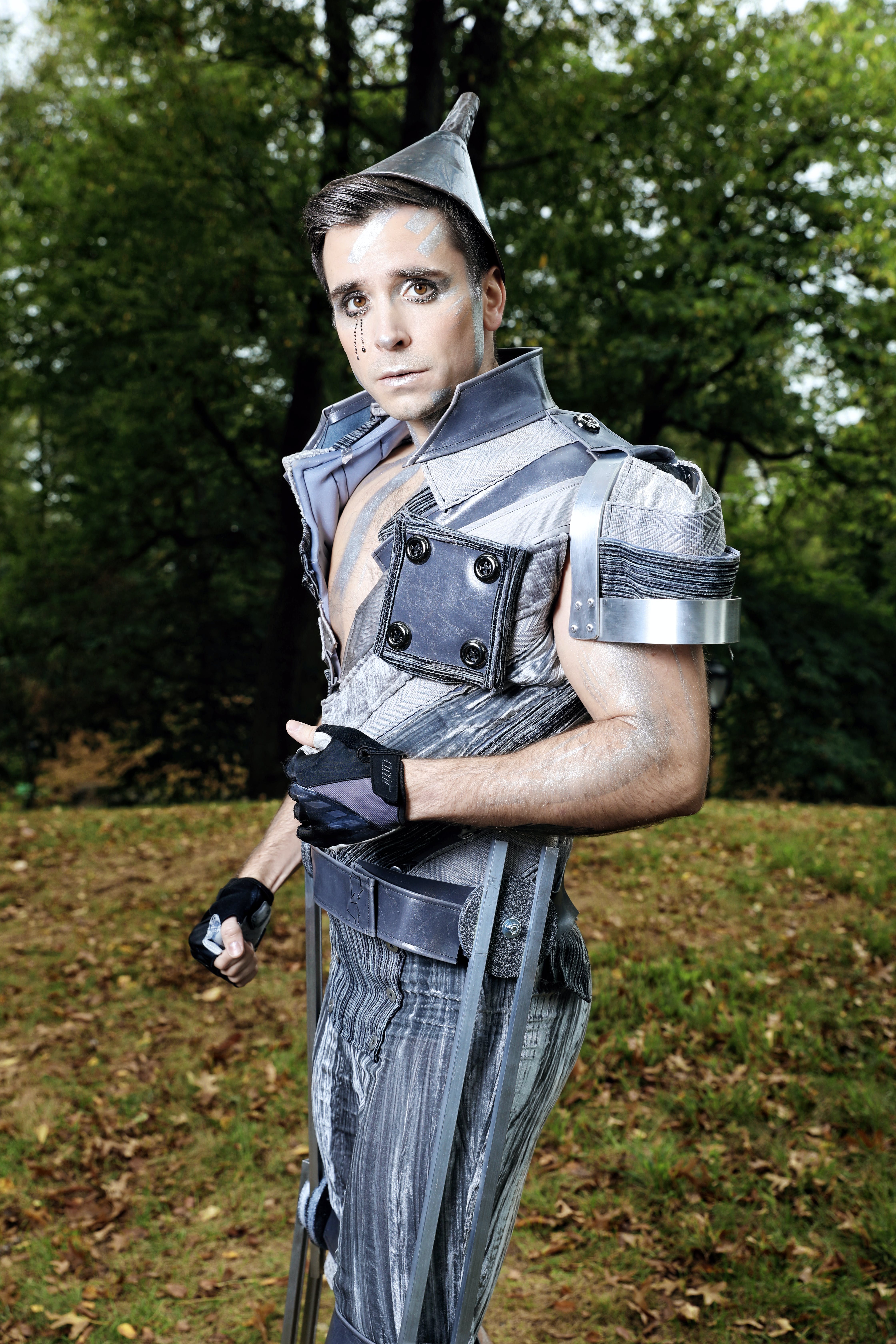 Matt Doyle as The Tin Man Laura Osnes as Dorothy & Matt Doyle as The Tin Man 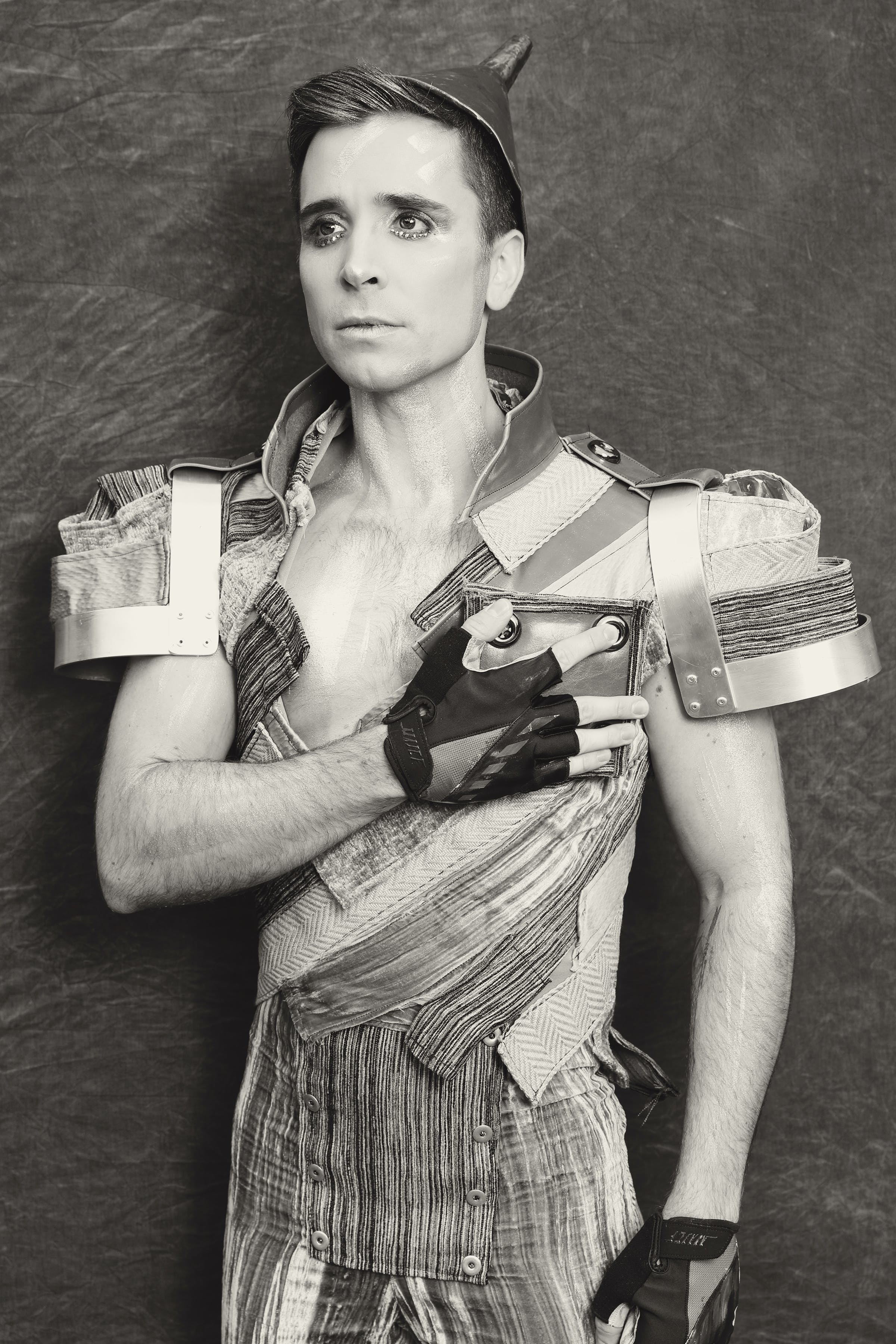 "Now I know I've got a heart because it's breaking." 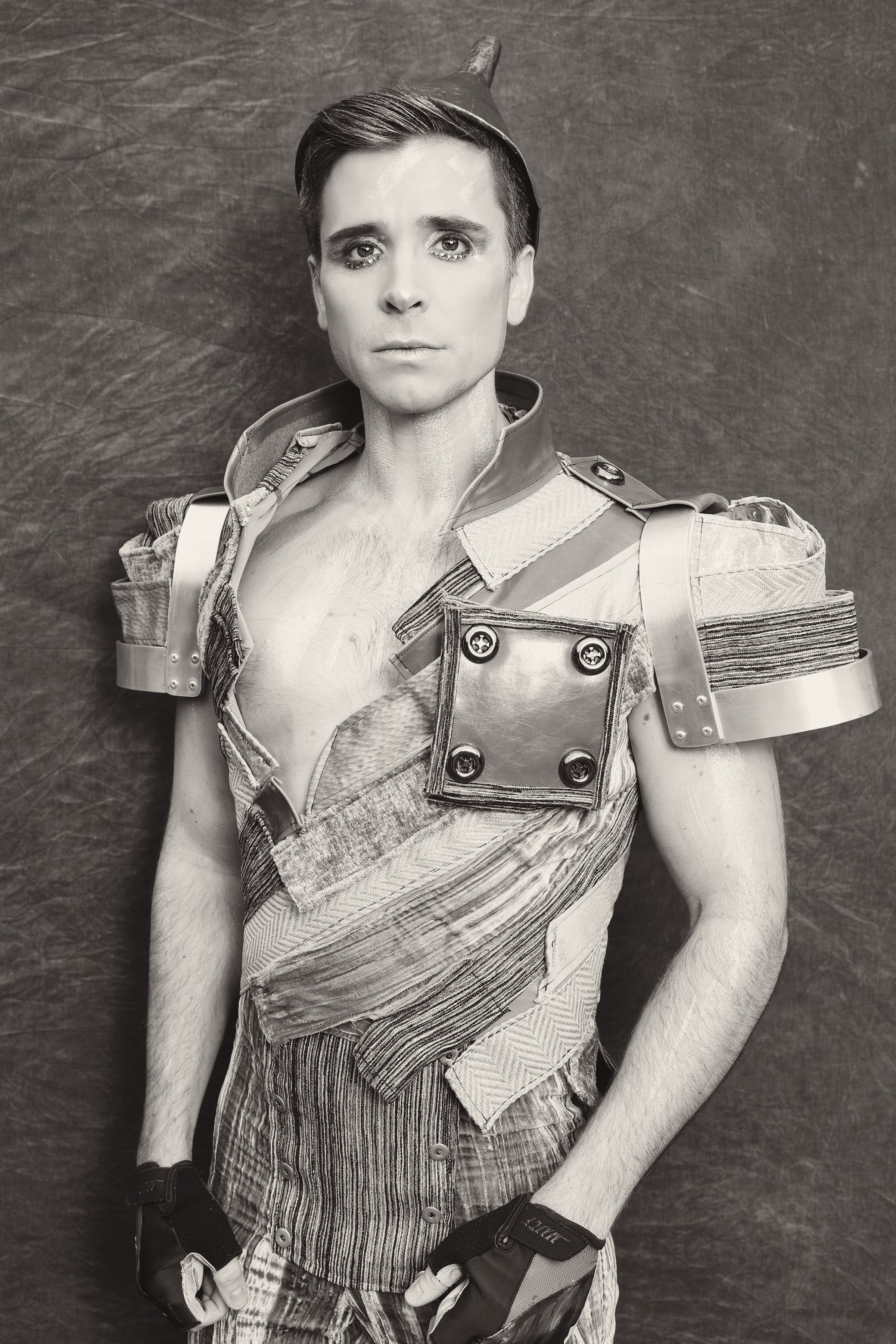