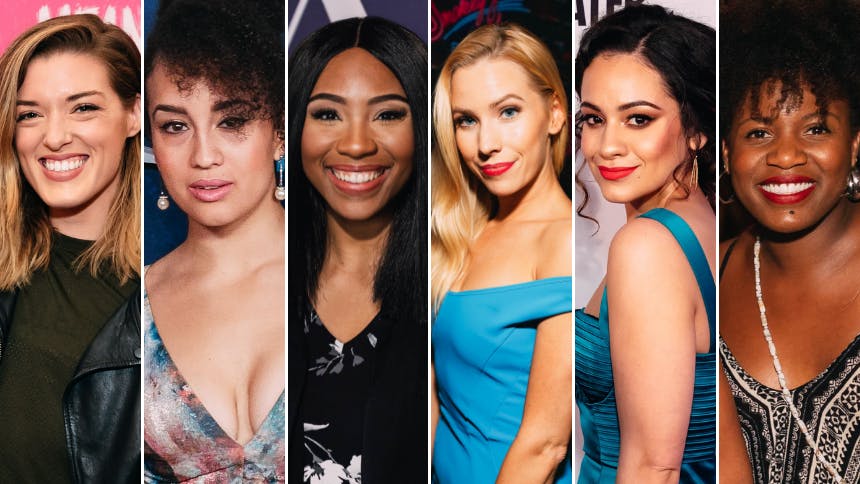 Buzz buzz! Beehive: The '60s Musical is coming to Paper Mill Playhouse and we are not ready!

The Larry Gallagher musical is being directed by Casey Hushion and according to Paper Mill's website, "chronicles the dramatic transformations of a volatile decade, told from the perspective of six young women who live through it." The musical ran for 600 performances Off-Broadway beginning in 1986 at the Village Gate Upstairs on Bleecker Street. The show is absolutely chock full of hits including "Son Of A Preacher Man," "You Don't Own Me," "One Fine Day" and "My Boyfriend's Back."

To view the musical from June 12 - June 26, Paper Mill Playhouse Subscriptions are available plus you also get to view their three other streaming productions Sing In A New Year!, Some Enchanted Evening, and Pete 'N' Keely.

Our jaws hit the floor when we found out the Beehive cast because the talent is outstanding. Have a look at the starry cast and get ready for absolutely knock out vocals!