The 2020 Tony Awards Have Not One But TWO Events! Here's The Scoop! 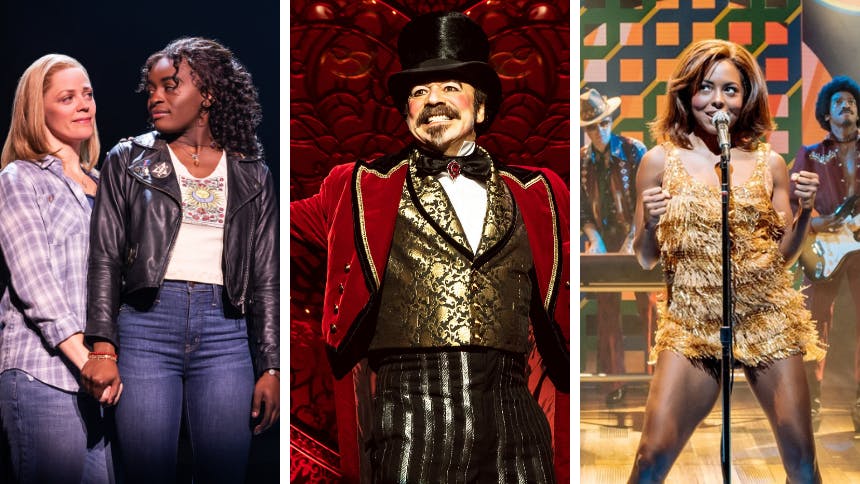 Not one Broadway celebration but two!

The Tony Awards have set a date! Those magnificent 2020 Tony Award Nominees will be donning their fanciest outfits at home Sunday, September 26th as the Tonys are moving to an online only streaming ceremony this year.

Now's the time to sign up for Paramount+ as the full ceremony with the exception of three of the night's biggest awards Best Play, Best Revival of a Play and Best Musical will be celebrated on the streaming service. Audiences can then head over to The Tony Awards Present: Broadway's Back on CBS at 9pm ET for a live concert featuring your favorite Broadway superstars and Tony winners singing from the amazing Broadway canon followed by the announcement of those three aforementioned categories!

Charlotte St. Martin, President of The Broadway League and Heather Hitchens, President and CEO of the American Theatre Wing released a joint statement: "After this devastating past year and a half for our industry, our city and for the entire world, we are excited to finally be able to celebrate the return of Broadway, our Tony Award nominees and winners in this new and exciting format."

Since the Tony Awards will be back live in four months, let's have a look back at the "Live" 2019 Tony Awards Opening Number!