Stars Like Them! Baby, They Were Born To Sing Springsteen! 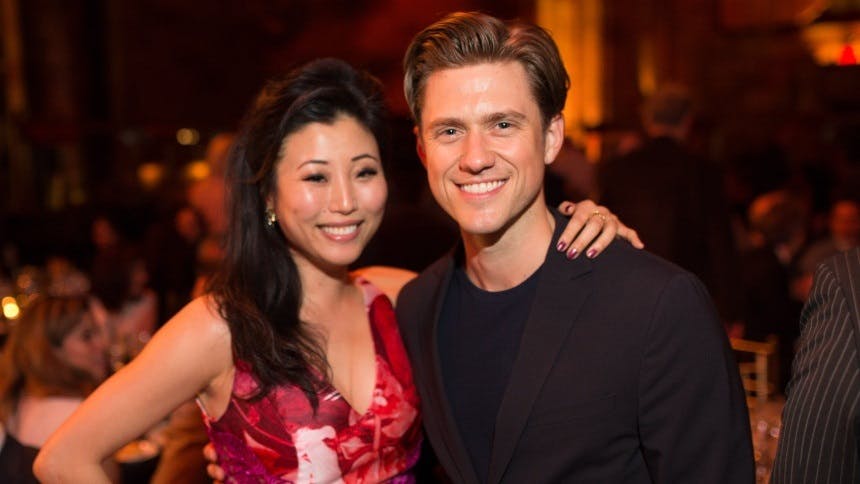 Some Boss Broadway news was released this week! We are literally WEEKS away from the first Broadway show to return and a Tony Award winner no less.

Springsteen On Broadway will begin performances at Broadway's St. James Theatre for a limited summer run starting June 26th! The original run was a sold-out hit where Mr. Springsteen even earned a Special Tony Award.

Not gonna lie, when we heard this news, the first thing we thought of was a cover of one of our favorite BRUUUUUUCE songs, "Born To Run." We see you Andrew Rannells.

Some of Broadway's best and brightest have covered the Boss and we're here to share some of those gems with you!